Some Beijing residents have lashed out at local COVID measures after they were required to wear electronic monitoring wristbands.

The wristband, worn 24 hours a day for seven days straight, was issued to returning domestic travelers in the northern Beijing residential district of Tiantongyuan. The wristband is connected to a phone via the internet and monitors body temperature every five minutes. The corresponding app has access to phone location, camera, and microphone, said state-sponsored media China Daily.

The technology was developed by both government and Tencent-backed Beijing Microchip Sensing Technology.

Users have raised suspicions as to how it tracks whereabouts and what it does with the data. Some of the wristbands were reportedly withdrawn after backlash surfaced on Chinese microblogging site Weibo, where it earned its own hashtag. 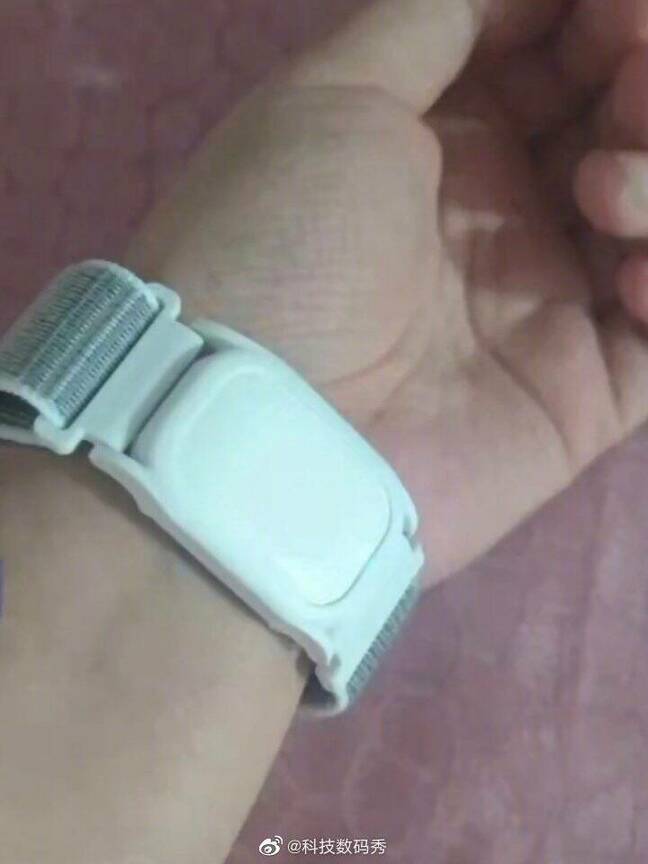 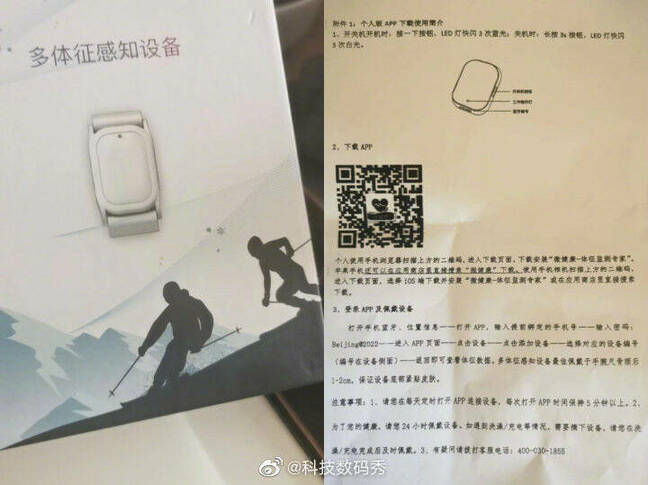 One of the recipients of a bracelet was tech blogger Dahongmao, who shared his experiences to his over 170,000 followers.

"If this bracelet can connect to the internet, it definitely can record my movements and it's almost like wearing electronic handcuffs. I don't want to wear it," he said.

Dahongmao described in Mandarin his experience challenging the bracelet's necessity. "The issuer said it's a requirement from higher up and that I shouldn't make it difficult for her. I said I would not want to make it difficult for her but she could tell those above her that I won't wear it. If you insist that I wear it, you'll have to come up with the documents that prove that it's a Beijing government requirement and that this is not some unlicensed company trying to make a profit."

A Beijing COVID-19 hotline separately told both China Daily and the South China Morning Post that use of the wristbands was at a residential community's discretion.

Chinese cities do currently require quarantine after domestic travel and are known to fit doors with movement sensors, but this is the first time a tracking device has been reported in mainland China.

Hong Kong announced it would use electronic tracking bracelets for its required seven-day home isolation this week. Meanwhile, Singapore has retired its tracking device, which it required for international travel at the end of 2021. ®

1,000 servers capable of 240 million transactions a second, because Beijing wants to watch everything
On-Prem3 Feb 2023 | 14

Updated Floats over missile silos, shooting it down ruled more dangerous than whatever it's up to
Security3 Feb 2023 | 114