The new systems were showcased at the SIGGRAPH 2022 computer graphics conference in Vancouver, and thus Lenovo is pitching the ThinkPad P15v for "creators who demand more value," while the ThinkPad P14s is touted as the company's most mobile workstation available. 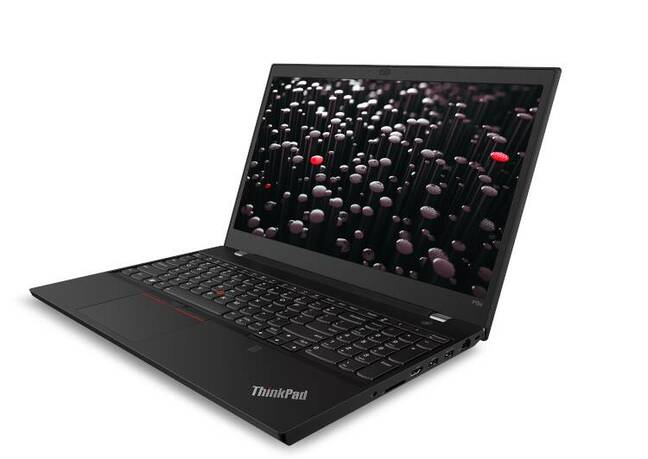 Between entry and high end

The ThinkPad P15v was designed to fill a gap between entry-level and high-end workstations, according to Lenovo, although it didn't give any indication of price. It combines AMD Ryzen PRO 6000 H-series processors (up to 8 cores, up to 4.7GHz) with Nvidia graphics up to an RTX A2000 GPU and a 15.6in display with up to UHD resolution (3840 x 2160).

Starting weight for the ThinkPad P15v is 2.26kg, with up to 64GB DDR5 4800MHz memory and storage options up to 4TB of M.2 PCIe 4.0 NVMe SSD. In terms of connectivity, the mobile workstation supports Wi-Fi 6E and has a Gigabit Ethernet port, while other I/O comprises a pair of USB 3.2 Gen 1 ports and a USB-C port, plus HDMI 2.0 output for an external display and an SD Card Reader slot.

At 1.28kg, the ThinkPad P14s is not only claimed to be Lenovo's lightest mobile workstation, but also offers "on-the-go performance at a comfortable price point", again without any hint of how much it actually costs. It runs the Ryzen PRO 6000 U-series chips with up to 32GB 6400MHz LPDDR5 memory and up to 2TB PCIe 4.0 NVMe SSD storage.

The ThinkPad P14s relies on the CPU's integrated Radeon graphics to drive its 14in touch display, with options including 3840 x 2400 WQUXGA or 1920 x 1200 WUXGA resolutions.

Like its larger sibling, the ThinkPad P14s has Wi-Fi 6E and Gigabit Ethernet, a pair of USB 3.2 Gen 1 ports and a USB-C port, and HDMI 2.0 graphics output. 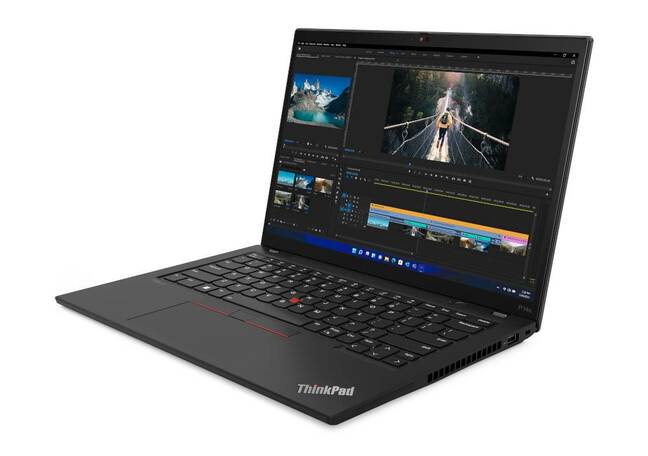 But can it run AutoCAD? yes, apparently

Despite its relatively light weight, Lenovo claims the ThinkPad P14s is ISV certified as being fully capable of supporting demanding applications such as AutoCAD, Revit and SolidWorks.

Both the ThinkPad P15v and ThinkPad P14s are certified for Red Hat Enterprise Linux in addition to the usual Windows 11 and Windows 10 options, with Ubuntu Linux also listed in the spec sheets for both systems.

At the SIGGRAPH 2022 event we also got sight of Lenovo's ThinkStation P620, which it boasts as being the only desktop workstation powered by AMD's Ryzen Threadripper PRO chips, and the ThinkPad P16s, which the company launched earlier this year. ®