If we're going to go beyond the Moon, we'll need food, a way to build stuff, and health diagnostic technology

SpaceX's 26th commercial resupply mission to the International Space Station arrived this weekend, bringing with it a bundle of scientific experiments to further prepare humans for life beyond Earth.

Before we enter an age that could see people trek to the stars and become an interplanetary species, we'll first have to address some major hurdles, like how we'll manage to stay healthy or how different levels of gravity will affect the building of structures on alien worlds.

For Moon or Mars-bound astronauts, the experiments brought on board aim to address those very concerns.

The longer an astronaut remains away from Earth, the greater the odds of a random medical emergency or illness. It's also possible future NASA missions may not include a medical doctor; and even if they do, equipment will be limited. 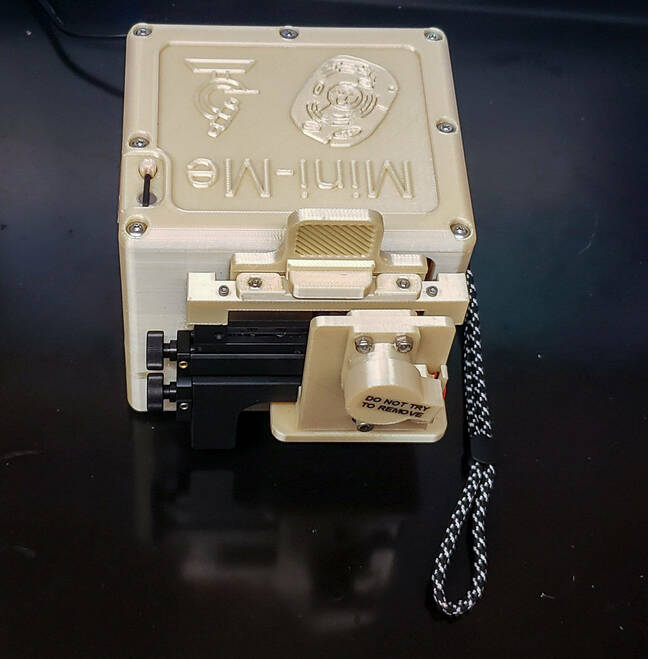 That's what the Moon Microscope is for. It is a test kit "for in-flight medical diagnosis that includes a portable hand-held microscope and a small self-contained blood sample staining device," NASA said.

This will enable astronauts to collect and stain blood samples, images of which are transmitted to the ground for an Earth-based doctor to assess. Along with improving crew medical monitoring, NASA hopes the kit could also be used to test water, food and planetary surfaces for contamination.

How to eat well in deep space

Ask anyone who's had a package of freeze-dried ice cream and they'll tell you that astronauts eat like royalty. NASA isn't so sure that such food will be sufficient for long-term survival in space, though, hence the Veg-05 experiment.

ISS astronauts have already been working with the vegetable-growing setup that will be used for Veg-05 – aptly named "Veggie" – to grow leafy greens on the station, which NASA said has been successful so far. 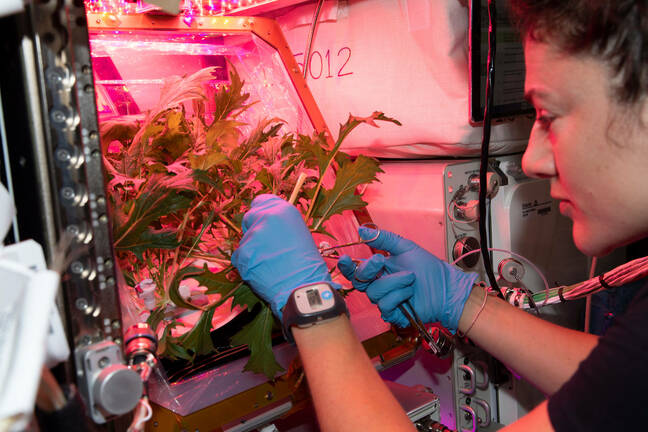 This latest stage of the experiment will see the ISS crew growing dwarf "Red Robin" tomato plants, and not only to test which of two setups works better. Veg-05 will also ask astronauts to rate the quality of the tomatoes grown in the experiment as well as take surveys to gauge psychological benefits from interacting with plants while in space.

But it isn't just good food that astronauts lack in space: there's a need for nutrient supplements as well, but NASA said deep space missions will test the limits of the shelf lives of such supplements from Earth.

In other words, if NASA wants to keep scurvy from becoming a problem for the next generation of explorers, it's going to need a way to make nutrients in space. Enter the five-year Bionutrients program, the second stage of which was just brought to the ISS.

Bionutrients-2, like its predecessor, is trying to find the best way to use engineered microbes like yeast to produce different nutrients. In this case, three samples are being tested: yogurt, a fermented milk product known as kefir, and a yeast-based beverage. 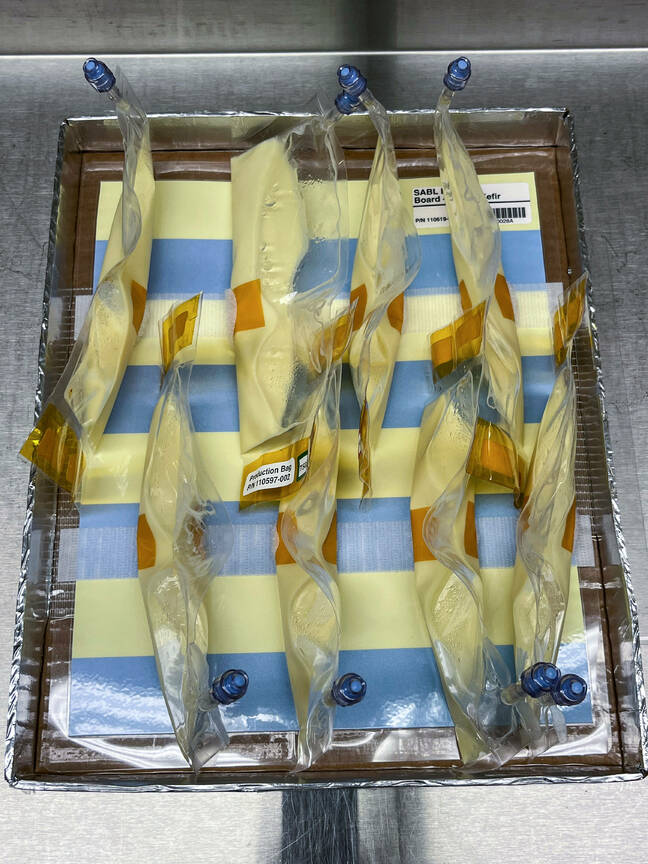 Luckily for astronauts on the ISS, there's no need to eat whatever slurry comes out of the incubators – it's headed back to Earth for analysis to see if there were any differences between samples on the station and an identical control study that stayed on the ground.

Aside from nutrition, there's an experimental headset known as Falcon Goggles being brought to the ISS to help scientists develop methods to combat space motion sickness by using the headset to capture high-speed video of a subject's eyes.

Astronauts in space are affected by different gravitational fields, which can cause spatial orientation issues, as well as losses in hand-eye coordination and balance.

"These goggles could better inform our researchers of the impacts of microgravity on crew members and their ability to adapt and work in new gravities," said NASA Human Research Program Deputy Flight Scientist Dr Cherie Oubre.

If you remove Earth's gravity from the equation, you can build some truly bizarre structures.

According to NASA: "On Earth, gravity deforms large objects such as the beams used in large-scale construction. Microgravity enables fabrication of longer and thinner structures without this deformation."

To test their ability to build gravity-defying structures, NASA is sending extrusion technology to the ISS that will use liquid resin "to create shapes and forms that cannot be created on Earth." 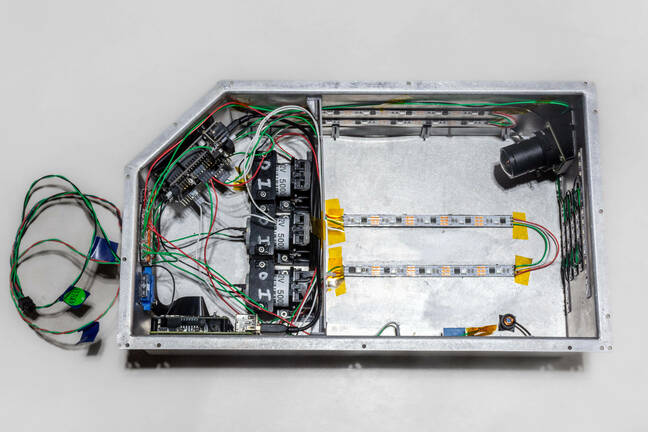 The hope is that the technology will eventually be usable to build space stations, solar arrays and equipment that can be altered to suit the gravitational environment of their locality.

Unrelated to extrusion construction, but still connected to the fabrication of future space stations and facilities, NASA is also dropping off a pair of rollout solar arrays known as iROSAs to the ISS that will supplement a pair already there.

iROSAs were used on NASA's DART mission that recently crashed into an asteroid as part of a deflection test.

The solar panels roll out using stored kinetic energy, and will supplement the power generation potential of the ISS. Once installed, the setup will increase available power on the station by 20 to 30 percent, NASA said.

Similar arrays are planned for use on the Lunar Gateway space station that will serve as an outpost for the launch of future missions to Mars, and eventually beyond.

The first two Gateway modules will head to the Moon no earlier than November 2024, and like this latest round of experiments will also be launched by SpaceX. ®