Initial attempt at longitudinal magnetic map of our local star

The probe launched on October 9, 2022, atop a Long March 2-D rocket on a mission to study solar flares, coronal mass ejections and our star's magnetic fields. China hopes to learn more about how the big ball of gas evolved, behaves, and influences space weather.

According to China's National Space Science Centre (NSSC), Kuafu-1's "three payloads have obtained a number of scientific observation images of the sun during the two months of orbital operation, achieving a number of firsts at home and abroad."

Those three payloads are a Full Disk MagnetoGraph (FMG), a Lyman-Alpha Solar Telescope (LST) and a Hard X-ray Imager (HXI).

During its two months in orbit – currently 720km from Earth – the FMG allowed China to observe the Sun's magnetic field for the first time. The NSSC said the resultant longitudinal magnetic map "laid a foundation" for observing high-resolution and precision solar magnetic fields. 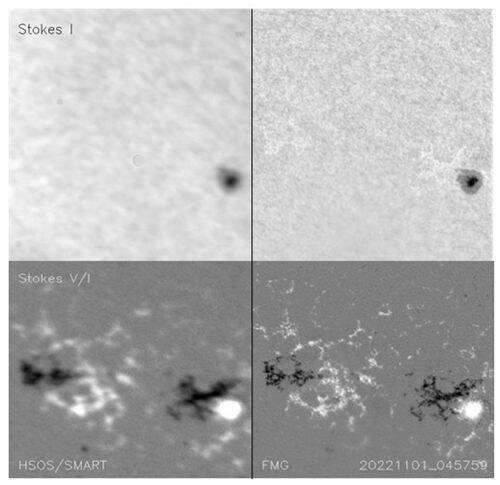 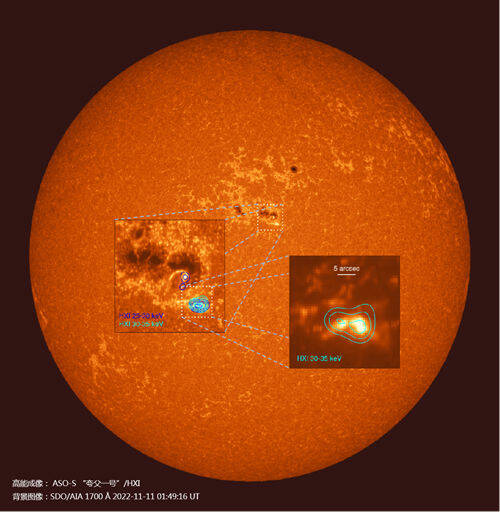 And the LST captured an image of the Sun's full disk, complete with two "white flares" on the edge. The Center said it is set in place to play an "irreplaceable role" in studying the formation of coronal mass ejections and near-CME propagation. 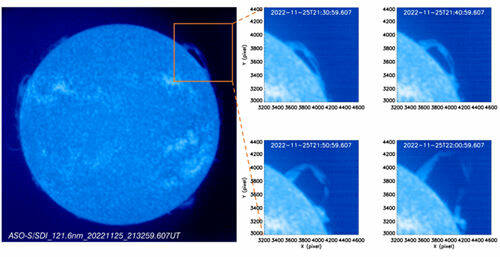 What's next for the solar probe? The NSSC said it will carry on conducting tests. But for now, the world can contemplate a new look at our star in the image collection posted here. ®