As you can probably tell, there's a certain amount of cynicism in my thoughts on what's coming out of CES. I'll have been freelance for two decades this spring, and a lot of gadgets have been hyped and then vanished.

Lots of people think this is going to be the year of the wearables, helped no doubt by hype about the Apple Watch. There's so much hype, you can even buy magazines to tell you all about a product the authors haven't even touched yet. And CES has certainly coughed up a giant furball of wearables. 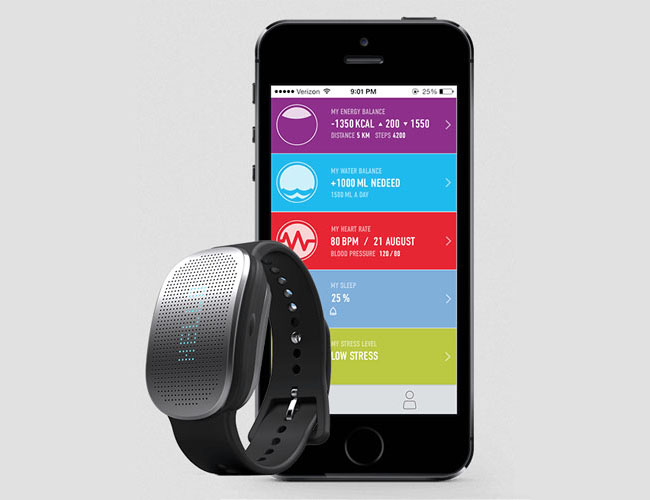 Outside fitness and sleep tracking, so far, I'm sceptical. I might perhaps pay as much as £50 for something that links to my phone, but on balance, I'll probably just carry on taking it out of the pocket to see who's calling. Unless there's something really compelling, and affordable, that I can program myself in some way, I suspect I'll be giving those a miss.

There are, you'll be relieved to know, some things I am looking forward to in 2015. One of those is Freeview's new connected TV service. Essentially, this may well be pretty similar to YouView, but without the involvement of the commercial partners that have, effectively, taken that project over. Some sets based on the service cropped up at CES, and we may see them arrive around the middle of the year. 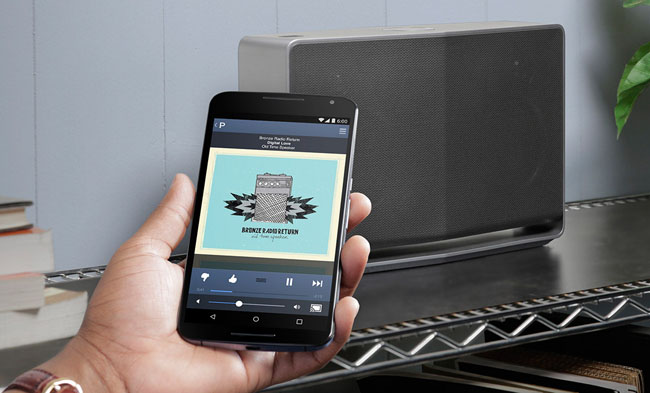 Sounding off: Google Cast for Audio

Google's new audio casting gadgets look interesting too - but I'm less sure about those, because of their decision not to make a gadget but to license it and have it turn up in speakers. I don't need new speakers anywhere in my home. Given that the Chromecast is only £35 and does video, I'd love to get a small audio dongle to plug into the various amps around my flat, for say £15-20 a piece.

Price, I hope, is going to be one of the things that really does change this year, especially when it comes to connected home type gadgets. Some days, it seems as if almost everyone is making connected lightbulbs, and plug sockets that you can control from your smart phone.

That's all great, if potentially a compatibility nightmare down the line. In terms of price though, when you're looking at £80 for a pair of lightbulbs, or the best part of £50 for a plug socket control, I think the wise person will wait a while and see how that fad turns out. ®