Apparently, a way to make smartphones much, much better phones

That changed in 2010 when Apple launched the iPhone 4, at the time the world’s thinnest smartphone. It sported a novel group of antennae fitted around the edge of the phone. It also suffered from the so-called ‘death grip’. More recently, HTC's One X has been the cause of similar grumbles. Hold the handset a certain way, and you impeded its ability to pick up and hold in to a cellular signal. Quite how badly has always been open to question, but enough people were bothered by it for it not to be written off. It was a problem.

A tuneable radio would have minimised it, by dynamically adjusting to the radio conditions, not only from the user’s hand but also the wireless environment around him or her. It’s a noisy world we live in, and no device feels it more than a wireless one. Each year, less and less signal makes it through all the noise to the phone. Some industry experts reckon that, since 2001, radio frequency signal quality has been falling by about 1dB each year. A drop of 3dB is equivalent to a halving of signal strength.

Dynamically adjusting the antenna - to make it resonate on precisely the right frequency - can increase its efficiency and cope better with the weaker signal.

Until 2011, RF-MEMS chips were too big and too unreliable for cellphone usage. WiSpry’s chip for Samsung didn’t necessarily change that, but it did show that the technology has reached the point where phone makers can consider it and start early see-if-it-flies implementations. WiSpry followed up 2011’s Samsung deal by announcing, in August 2012, that it had demo’d an RF-MEMS part able to widen an off-the-shelf 700MHz LTE phone’s reach from 725MHz to 880MHz, covering bands V through XII, without changing the handset’s antenna.

“With the many different LTE bands in use, this enables the creation of a true global LTE phone that consumers will come to demand,” said Jeffrey Hilbert, president and founder of WiSpry, at the time.

“This marks the first time that off‐the‐shelf antennas in Smartphone form factors have achieved such a dramatic LTE bandwidth extension,” the company claimed.

A typical phone RF-MEMS implementation puts the chip right at the front of the handset’s radio frequency sub-system right after the antenna. It provides a tuneable impedance matching circuit that matches and re-matches the power amplifier output to the antenna input on the fly. It’s controlled by software which monitors input and output and, using the RF-MEMS, keeps the two constantly aligned. The one antenna is effectively customised by the software.

Not that RF-MEMS is an ideal solution, at least not yet. They are fragile and that leads to medium- to long-term reliability issues. They have moving parts which, although tiny, wear down. Again, that hinders long-term reliability. The accumulation of electrical charge can reduce performance over time. Movement causes friction, which heats the MEMS unit up, and that can cause problems too.

But the technology is finally coming together. Rival RF-MEMS maker Cavendish Kinetics has been sampling its NanoMech RF-MEMS chips for phones to potential customers since the start of 2012 and hopes to go into volume production early in 2013. One of its major investors is wireless chip maker Qualcomm. 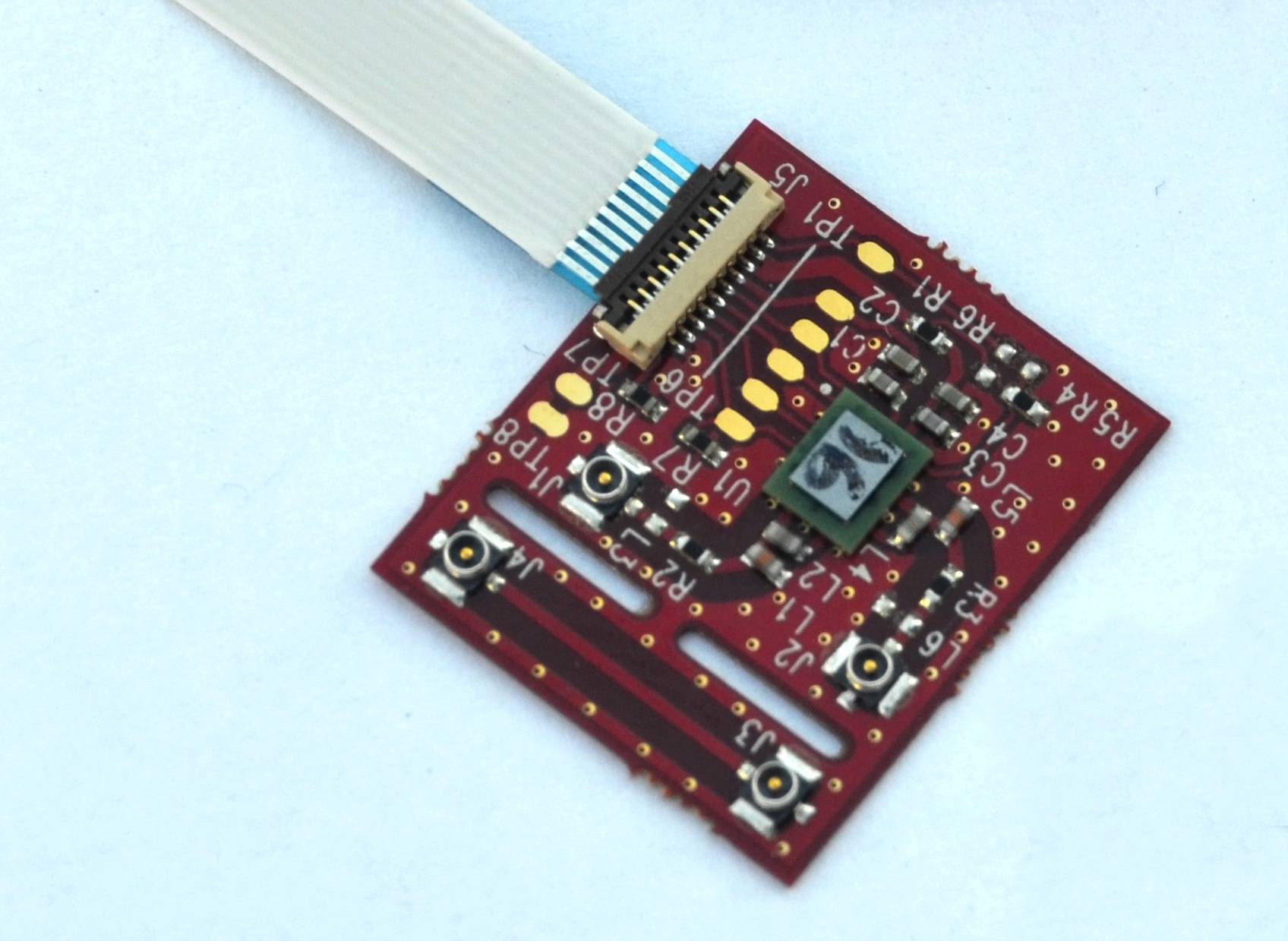 Network operators are keeping an eye on the technology’s evolution too. WiSpry claims that its RF-MEMS products can deliver a 3dB improvement at each frequency band. That’s good news for carriers keen to avoid having to constantly upgrade their equipment to cope with the signal fall-off. That aforementioned 1dB per year drop means, folk in the business say, carriers need to roll out 14 per cent more base-stations to make up the loss. That costs big - and it’s just to stand still. Getting the handset to do more of the work saves carriers hundreds of millions of dollars in equipment costs, it’s estimated.

It may also help prevent the costly loss of customers who go to another network because they can’t get a decent signal strength otherwise.

WiSpry has just announced the first device-integrated Antenna Tuning Developers’ Kit for smartphones and tablets - tiny boards hardware makers can build into their devices to test the tuning capability of WiSpry’s antenna tuning RF-MEMS chips. Persuading them to use kit like this is another matter, and one of the challenges companies like WiSpry and Cavendish face. Radio makers know about RF-MEMS - the concept has been around for long enough - but they don’t yet trust it.

But as users demand thinner phones equipped with more radio technologies, and with more and more of them trying to pull down ever larger volumes of data - and wanting it to arrive more quickly - the current approach appears to be hitting its limits. Phone designers are going to have to go MEMS. ®