Google has quite brilliantly denied al-Qaeda the possibility of using Google Maps UK to identify the US embassy in London and subsequently launching a devastating kamikaze assault on the building.

Indeed, were Ozzie bin Laden to search for "US embassy London", he'd be directed here: 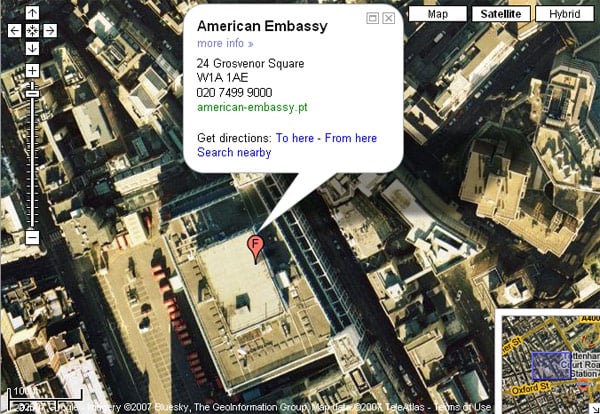 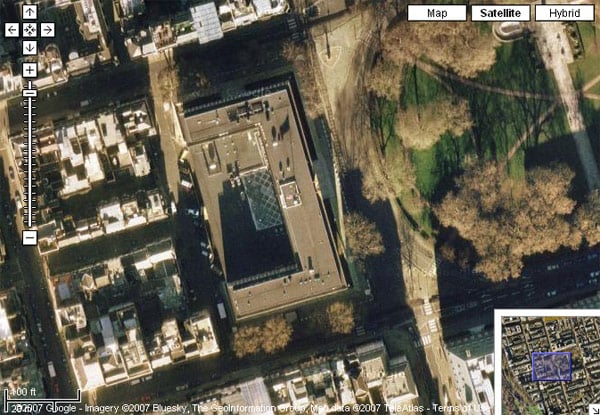 Yes, we know: once again El Reg has played right into the hands of the terrorists by correctly identifying this A-list target. We apologise in advance for any inconvenience this may cause. ®

Bork!Bork!Bork! Who are we kidding? TfL's prisoners will just resign selves to 20 hour wait