Nikon’s blown the dust off its digital SLR (DSLR) camera range and introduced the D60, a snapper with an internal airflow mechanism to keep your shots crystal clear. 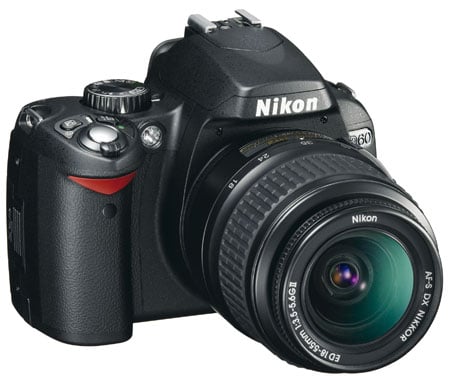 Nikon's D60: blowing out the cobwebs

Dubbed the Airflow Control System, it pulls air from within the mirror box towards a series of small ducts that, Nikon claimed, directs dust particles away from the camera’s image sensor. An Image Sensor Cleaning function then uses vibrations to remove any additional dust from around the sensor.

The 10.2-megapixel D60 sits between Nikon's existing D40 and D80 DSLRs, and is described by its manufacturer as suitable for the “photographer on a budget”. However, this doesn’t translate into poor specifications. 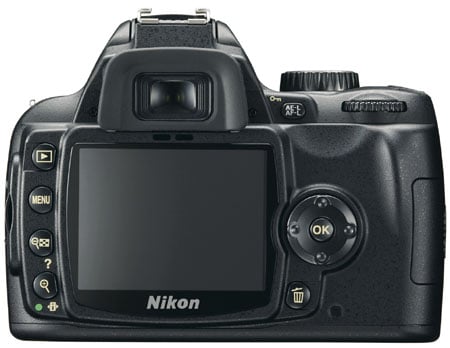 You’ll still get a viewfinder and a 2.5in LCD, that latter of which can be customised with background images.

Images can be retouched on screen with several effects, such as a filter that allows you to manipulate an image’s colours, or through Cross Section, which makes star-like lines radiate from brightly lit objects. The LCD's also able to switch between a vertical or horizontal display as you switch between portrait and landscape shots.

Both Raw and JPEG image capture is possible, with a maximum image resolution of 3872 x 2592. But, if you get bored of snapping the kids, then there’s always the D60’s stop-motion capture for stitching together multiple images into a jerky movie.