IFA Samsung promised its X360 "premium" laptop would be "lighter than Air" - it isn't, but it's a smartly spec'd thin'n'light notebook nonetheless.

Based on Intel's Centrino 2 technology, the 16.7-30.9mm-thick X360 will come with a range of Core 2 Duo ultra-low voltage processors, one to four gigs of Ram and integrated graphics. 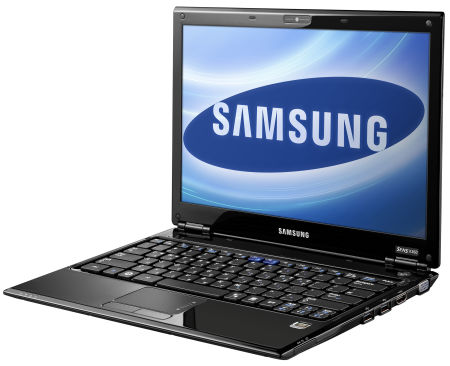 The Air/Sony-esque lozenge-style keyboard's coated with an anti-bacterial coating in case you lend it to someone with personal hygeine issues. It's not backlit, though. 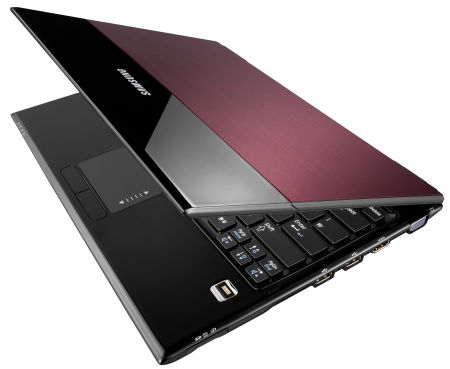 802.11n Wi-Fi comes as standard. So does Bluetooth 2.0+EDR. And Samsung promised WiMax and HSDPA connectivity in new models that will ship toward the end of the year.

The whole thing weighs 1.27kg when it's fitted with a 64GB or 128GB SSD and the standard six-cell battery. Samsung touted a headline battery life of over ten hours, though executives admitted that falls to just over six hours' "real world usage".