How IBM turned lost storage share into a big win

Comment IBM claims its storage software revenues have grown by almost three times as much as EMC's and double HP's, as reported by IDC. Yet IDC's data shows HP growing faster than IBM and Symantec growing at more than twice IBM's rate in Q2 2008. But this is Big Blue arithmetic, where numbers can't be taken for granted.

IDC's report, the Worldwide Quarterly Storage Software Tracker, September 2008, refers to the second quarter of this year and the base numbers are: 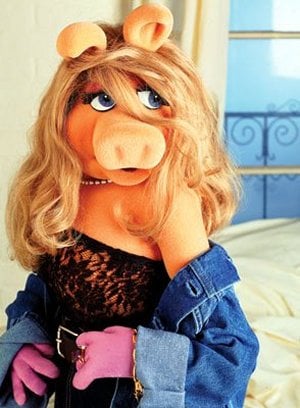 This is how IBM presents the IDC data: It's headlined IBM Outpaces Overall Storage Software Growth For 13th Consecutive Quarter and contains this statement: "IBM grew storage software revenue more than 14 per cent year-over-year on a rolling four quarter basis, nearly three times the growth rate of EMC and nearly double that of HP, as reported by IDC."

So, over a period in which IBM lost 0.2 per cent market share and HP lost 0.1 percent, IBM claims it grew nearly twice as much as HP on a rolling four quarter basis. Wonderful, but only a very small cigar. EMC however is still earning almost twice as much storage revenue as IBM. Tellingly, the two vendors ahead of IBM in Q2 '07 had a combined market share of 42.6 per cent then. They now have a combined share of 43.3 per cent - the gap between them and IBM has grown larger.

IBM has lost ground in the storage software market, yet it presents the data as if it was winning big time. We're left thinking thoughts of lipsticks and pigs. ®