Give us our wages, demand disrobed Spanish fillies

NSFW A group of Spanish trolley dollies who were grounded when their employer Air Comet went titsup last December have pressed their claim for outstanding wages by getting their kit off for a calendar, Spanish media report.

The nine former air hostesses are among those cabin crew owed up to eight months' wages by the defunct airline, according to spokeswoman Adriana Ricardo. They decided to disrobe to make "as much noise as possible" regarding their plight, and the Spanish press has enthusiastically given them extensive exposure: 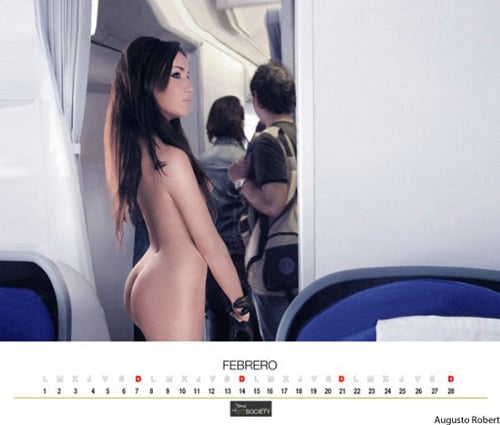 Ms Ricardo's determination to obtain justice by any means necessary is further witnessed by her outing in a February issue of mag Interviu, where readers were invited to ponder the full merits of her case: 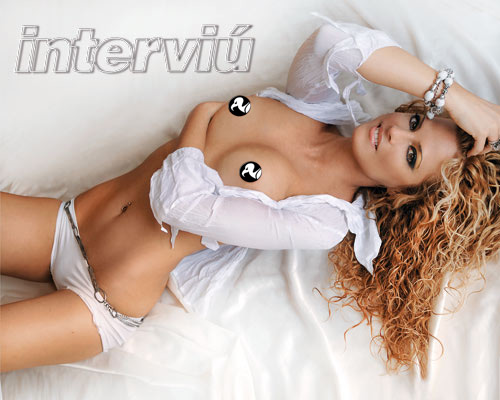 The Air Comet commemorative calendar - with a print run of 1,200 - is apparently selling for €15 a pop, although it's not clear exactly where. ®

Don't be monster-mashing that reservation button in the US and Canada, you ghouls and ghosts

Microsoft: Yeah, dual screens are pretty rad, but check out our purple calendar

Techies start growing an Alphabet-wide labor union: 200-plus sign up, only tens of thousands more to go