Twelve-inch Chrome OS netbook, anyone? Samsung will be bringing just such a machine to the UK late next month for £349. 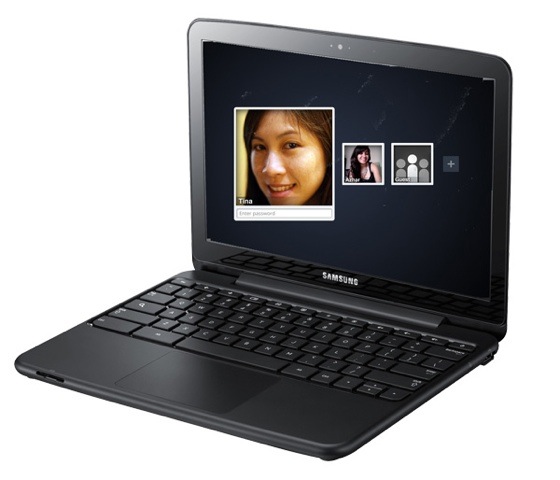 The Series 5 - the sound you hear in the background is Psion fans tut-tutting - runs the other Google operating system on a 1.66GHz Intel Atom N570 dual-core CPU. There's 2GB of DDR3 and a 16GB SSD on board.

The capacity is low because the Series 5 is designed to run web apps. 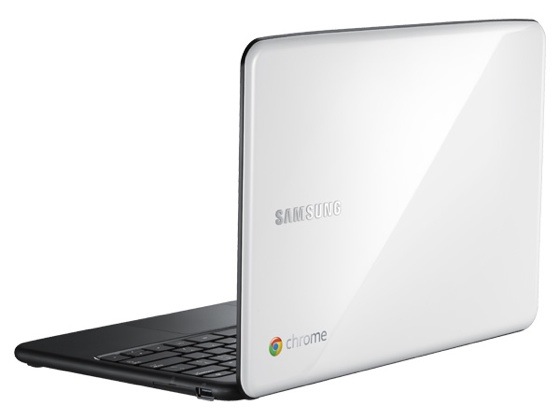 It boots in ten seconds, Samsung claimed, and comes out of sleep in one second. 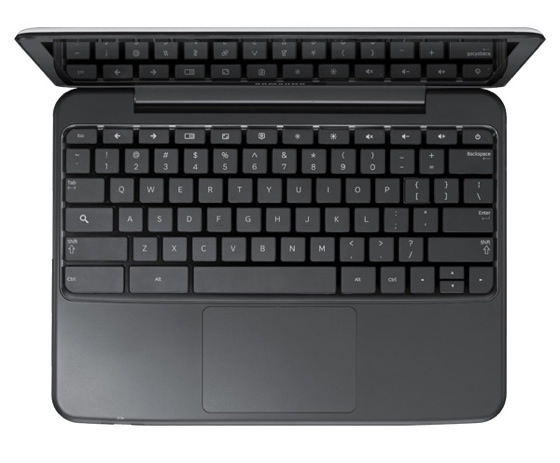 Pay an extra £50 and you can get a version with built-in 3G connectivity when the Series 5 goes on sale on 24 June. More details on Samsung's US website. ®