Has BMW lost the plot? We have to wonder, given what it's been doing to the Mini of late. It's newsest attempt to extend the acme of small cars: a coupé model, introduced today.

OK, so it hasn't been as hit as hard with the ugly stick as its stablemate, the Countryman - a vehicle that's just plain wrong - but the Coupé is again taking the Mini in a direction it was never intended to go. 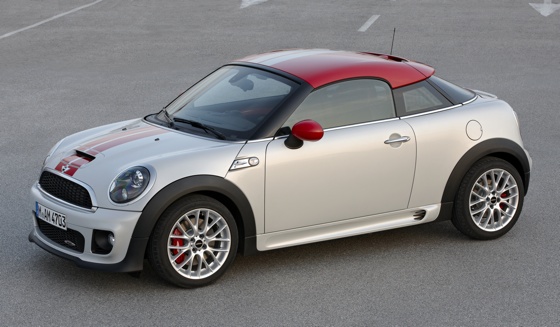 Mini with a retractable spoiler? Bet you never thought you'd see that outside of a custom car meet. Definitely more MG than Mini. 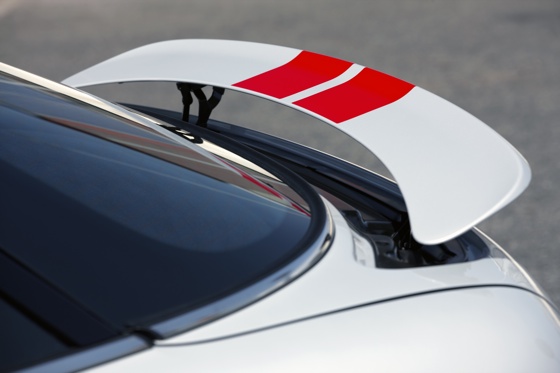 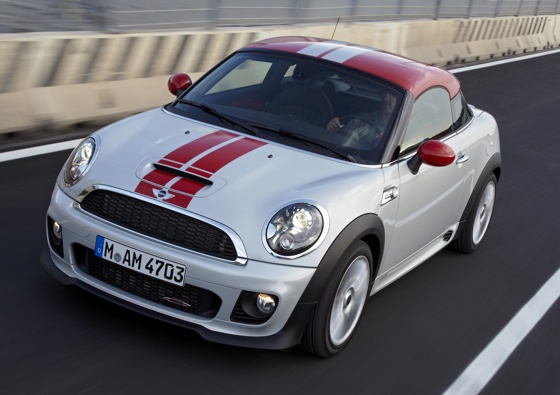 No word on pricing yet - but don't expect it to be the cheap runaround of yesteryear. ®

BMW complies with GPL by handing over i3 car code

Hey, this isn't the way to Chad's house... and who unlocked the doors?