Candle in the Wii

Firefighters today warned gamers not to simulate the Nintendo Wii's sensor bar with candles after an eight-year-old boy set himself on fire doing just that.

The nipper from Carmarthenshire was hospitalised with burns to his arms and chest after using tea candles in place of the console's sensor, BBC News reports. 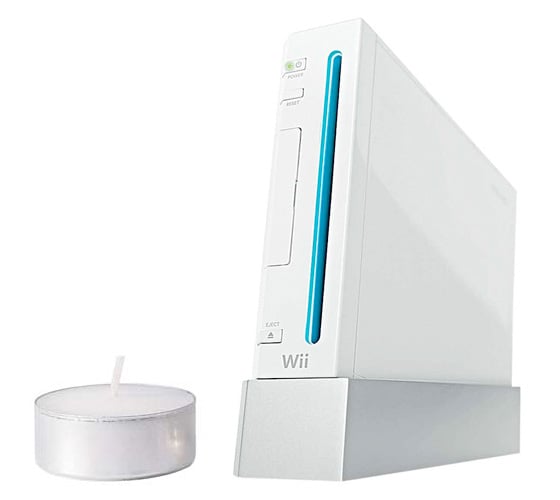 The Wii's sensor bar contains a pair of LEDs which emit infrared light. The console's Remote controllers use these signals to calculate its position. Gamers have found that the bar can be replaced by any two IR sources, in this case a pair of tea-light candles.

"I cannot believe how lucky this family have been," said a fire brigade spokesman. "The practice of using candles to make this game work is unbelievably careless.

"It would be far cheaper to either get the system repaired or to replace it completely. This was a narrow escape and, I hope, a lesson to all." ®