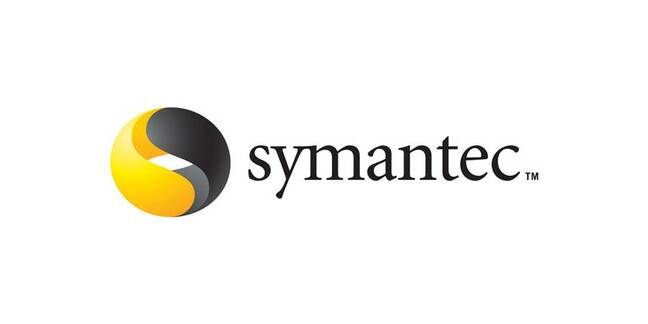 Symantec has taken the unusual step of commenting on a story about a customer, issuing a robust statement denying its anti-virus products were to blame for sophisticated targeted attack on the New York Times.

The Gray Lady revealed yesterday that it had been persistently attacked for four months by China-based cyber insurgents. They used classic APT-style techniques to breach defences before lifting New York Times staff passwords in an attempt to find out more information on an expose run by the paper into outgoing Premier Wen Jiabao.

The killer paragraph for Symantec, however, was the following, which could be interpreted as the NYT attempting to shift blame for the breach onto its security provider.

"Over the course of three months, attackers installed 45 pieces of custom malware. The Times — which uses antivirus products made by Symantec — found only one instance in which Symantec identified an attacker’s software as malicious and quarantined it, according to Mandiant".

Although Symantec’s policy is not to comment on its customers, it wasn’t long before it released the following as a “follow-up” to the Times story.

"Advanced attacks like the ones the New York Times described … underscore how important it is for companies, countries and consumers to make sure they are using the full capability of security solutions. The advanced capabilities in our endpoint offerings, including our unique reputation-based technology and behaviour-based blocking, specifically target sophisticated attacks. Turning on only the signature-based anti-virus components of endpoint solutions alone are not enough in a world that is changing daily from attacks and threats. We encourage customers to be very aggressive in deploying solutions that offer a combined approach to security. Anti-virus software alone is not enough."

Symantec obviously falls short of clarifying whether the New York Times had these extra capabilities, and if it did whether they were “switched on”, although the careful wording of the statement would indicate not.

Most security vendors today have supplemented their standard signature-based AV offerings with more advanced tools to spot zero day malware – which is usually employed in attacks like this.

While CSOs are wisely cautious of believing every piece of FUD-based “intelligence” from the information security vendor community, a tipping point does seem to have been reached where it’s now wise to invest in such tools, especially if you're a high profile organisation.

As if to re-iterate its message on the prevalence of advanced targeted attacks, Symantec warned in a new blog post published on Friday of a sophisticated spear phishing campaign targeting the directors and VPs of aerospace and defence firms. ®