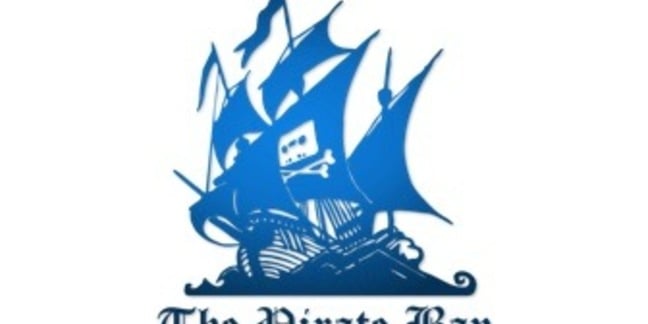 According to an article on file-sharing blog TorrentFreak, the notorious torrent-mongers are developing a client that will create a distributed, peer-to-peer version of The Pirate Bay's torrent file index.

By storing the index on individual users' PCs, rather than on a centralized server, the service hopes to evade network blockades set up by governments and ISPs that object to its copyright-scofflaw ethos.

The Pirate Bay has been hopping from domain to domain in recent weeks as various registrars have refused to touch the website's DNS, but the new software could make future such moves unnecessary.

"The goal is to create a browser-like client to circumvent censorship, including domain blocking, domain confiscation, IP-blocking," an unnamed source, described as "a Pirate Bay Insider," told TorrentFreak. "This will be accomplished by sharing all of a site’s indexed data as P2P downloadable packages, that are then browsed/rendered locally."

The software is said to include a version of the WebKit engine for rendering HTML content, in addition to a SQLite database for storing the index and an embedded BitTorrent client for downloading the actual files indexed.

Users of the client will be directed to torrent files via a "fake DNS system" that employs URLs prefixed with the "bt" protocol type, rather than the "http" or "https" protocol types that are typically used for web links.

To ensure the validity of these links, each torrent-hosting site will be identified by a unique Curve25519 public key. Site owners will also be able to register aliases for their particular keys to produce easy-to-remember URLs, much as the world's public DNS system provides aliases for numeric IP addresses. These aliases will be offered on a first-come, first-served basis, and each alias will expire after one year if it is not renewed.

The plan is to release the software as a standalone client and also as a set of plugins for web browsers, including Firefox and Chrome.

This isn't the first time The Pirate Bay has dabbled at developing its own software. Last August it released the PirateBrowser, a custom version of Mozilla Firefox designed to route around network censorship using the Tor protocol, and claims the application has been downloaded more than 2.5 million times.

But security experts criticized that offering for failing to follow security best practises; Tor spokesman Jacob Appelbaum went as far as saying it "seems unsafe." Given the relatively greater complexity of the new proposed client, Pirate Bay users may be wise to take a wait-and-see attitude before assuming it will solve all of the site's woes.

No release date for the proposed client was given, and sources say it may be "a few months" before the initial version is made public. ®