Your Android phone is a SNITCH: Wi-Fi bug makes you easy to track

Even asleep, your mobe could be blabbing your every move 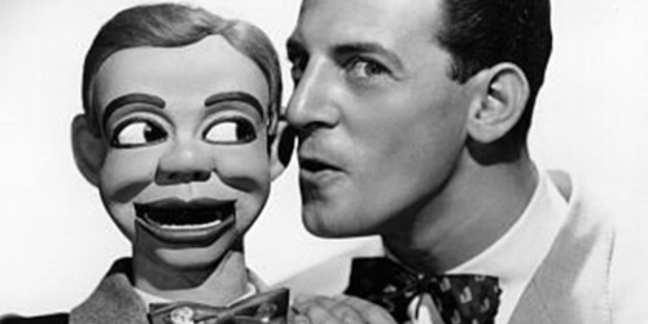 Your mobile device could be compromising your privacy by broadcasting your location history over the air, even when it is in sleep mode, according to new research by the Electronic Frontier Foundation.

Of particular concern are newer Android gadgets, specifically those running Android 3.1 "Honeycomb" or later. That version of the Google OS introduced a feature called Preferred Network Offload (PNO), which has a habit of broadcasting the names of the last 15 Wi-Fi networks a device has joined, even when the screen is off.

The idea is to conserve battery by allowing a phone to connect to known Wi-Fi networks even while in sleep mode, since Wi-Fi uses less power than the mobile data radio. The problem, the EFF says, is that your wireless network history can give a worryingly accurate and thorough picture of your movements.

"This data is arguably more dangerous than that leaked in previous location data scandals because it clearly denotes in human language places that you've spent enough time to use the Wi-Fi," the EFF's Peter Eckersley and Jeremy Gillula write in a blog post. "Normally eavesdroppers would need to spend some effort extracting this sort of information from the latitude/longitude history typically discussed in location privacy analysis. But even when networks seem less identifiable, there are ways to look them up."

Networking history can also be used as a general-purpose identifier. For example, if a person is carrying a mobile device that has recently accessed the Wi-Fi networks at your home, your work, and your union hall, there's a good chance that person is you. Even if you buy a new phone every week, as long as you keep connecting to Wi-Fi, snoops can spot you.

Not every Android device is affected. The EFF tested 28 handsets and found that while several Google Nexus devices and several Motorola Droid models leaked Wi-Fi network data, other newer Android devices – including the Samsung Galaxy S3 and S4 – did not.

Neither did any of the iOS devices tested, including the iPhone 5s and 5c and going back to the iPhone 4 running iOS 6.

But the trouble is that without testing, there's no way to know whether a particular device exhibits this behavior or not. For example, while the HTC One was found to leak Wi-Fi data, the HTC One Mini did not.

The EFF says it has brought the issue to Google's attention and that a patch that fixes the issue has already been submitted to the Android Open Source Project. But it also points out that it could be a long time before that fixed code makes it into a mainstream Android release, and even then, convincing device makers to release patches for older phones could be a lost cause.

And even though iOS looks to be in the clear – at least, as far as the recent versions that the EFF tested are concerned – the issue affects more platforms than just Android.

"Many laptops are affected, including all OS X laptops and many Windows 7 laptops," the EFF explains. "Desktop OSes will need to be fixed, but because our laptops are not usually awake and scanning for networks as we walk around, locational history extraction from them requires considerably more luck or targeting."

The EFF didn't test any of the less-popular mobile platforms, either, such as BlackBerry, Firefox OS, Sailfish, Tizen, or Windows Phone.

As for Android, the EFF says the only way to be certain that you're unaffected by the issue is to go into your phone's "Advanced Wi-Fi" settings and set "Keep Wi-Fi on during sleep" to "Off." Unfortunately, this means your phone will fall back to the mobile data network while the screen is off, which will increase mobile data usage and power consumption.

"Location history is extremely sensitive information. We urge Google to ship their fix as soon as possible, and other Android distributors to offer prompt updates containing it," the EFF says. ®