Out of the frying pan and into the fire some startup 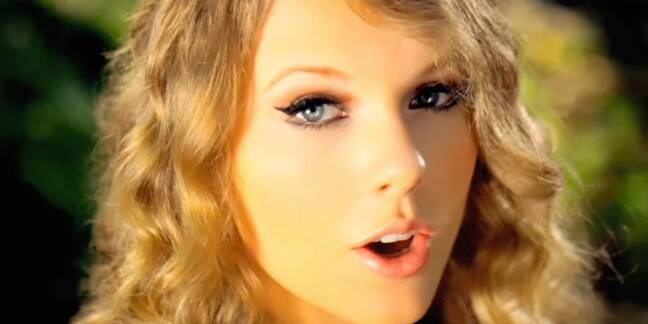 Chris LaRosa is the second boss to quit the streaming subscription project in a year, the paper suggests. Assuming the report is correct, he's joining a startup.

YouTube sealed deals with major record labels for the Spotify-a-like product 18 months ago, but its attitude to independent labels hit the headlines this year for all the wrong reasons. YouTube refused to negotiate with the indies' collective licensing body Merlin, and instead dished out pro forma contracts.

The indies also claimed Google's contracts offered lower royalty rates than those brokered with the majors, and that the contracts contained "least favored nation" clauses and a promise not to sue either Google or users if people uploaded the indies' copyrighted material – thus ensuring Google gets all the labels' music, one way or another, if they joined the party.

Google publicly confirmed its intention to block the indies from the YouTube video site if they refused to comply with the audio streaming service contracts. YouTube video offers huge global exposure.

Independent label association Impala has filed an antitrust complaint with the European Commission and similar actions are expected in the US, Brazil and other countries if the contracts are not withdrawn. Google has given the indies more time to comply. ®