Up to five million user accounts, including email inboxes and private messages of Verizon's FiOS application, were exposed thanks to a flaw reported today.

"Altering the uid parameter and specifying another username shouldn't have an effect, since I'm logged in and my session is maintained through my cookies," Westergren said in an advisory.

"Amazingly, this was not the case. Substituting the uid with the username of another email account indeed returned the contents of their inbox." 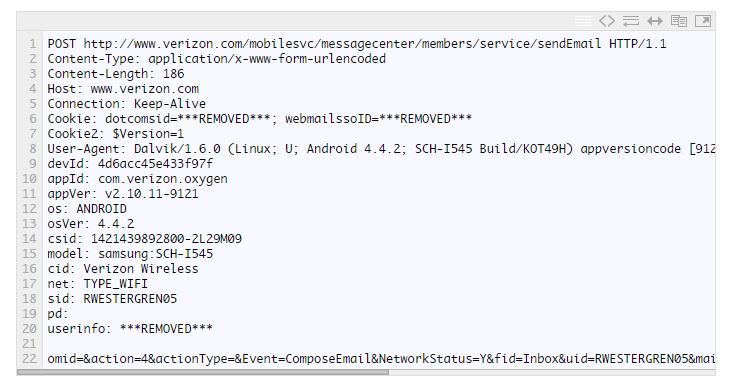 "It was my suspicion that all of the API methods for this widget within the app were vulnerable. My last test was sending an outgoing message as another user [which was] also successful." 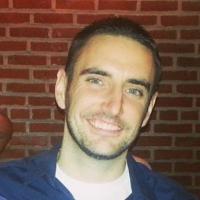 The app hacker quietly reported the holes to Verizon which issued a fix Friday, two days after it was disclosed, and rewarded Westergren with a year's worth of free internet.

"Verizon's (corporate) security group seemed to immediately realize the impact of this vulnerability and took it very seriously," he said. ®