Likes of Google to have undue influence in Brussels, say activists

'Regulatory compatibility' with U.S. a 'threat to democracy' 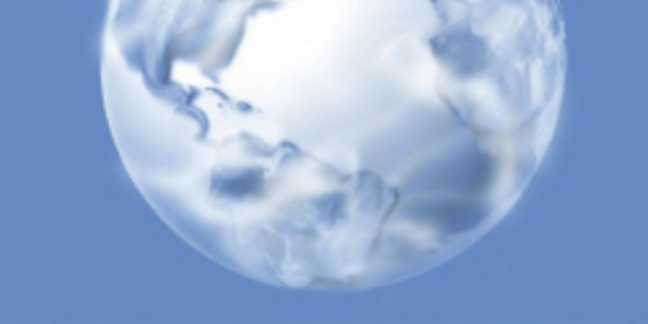 The EU is in danger of signing away its ability to regulate major US companies - for instance Google and Facebook - according to lobbyists opposed to the way transatlantic trade talks are going.

Round eight of negotiations on TTIP (the Transatlantic Trade and Investment Partnership agreement) is taking place in Brussels this week. On Wednesday more than 150 activist organisations including ActionAid, Earth Open Source (UK), European Federation of Journalists European Information-Human Rights Center and LobbyControl, warned that “regulatory cooperation [with the U.S.] is a threat to democracy and an attempt to put the interests of big business before the protection of citizens.”

The chapter currently under negotiation is the so-called “regulatory cooperation chapter” and according to the latest draft of proceedings, the European Commission, which negotiates on behalf of the EU, wants more “compatibility” between laws on both sides of the Atlantic and a “pro-competitive regulatory environment”.

The civil liberties lobbyists say this is tantamount to letting business lobbyists co-write legislation. Concerns have previously been raised over proposals to let companies sue governments for lost profits, which campaigners argue could prevent any effective measures against big business. With Brussels perhaps the only major government apparently willing to impose its will on companies such as Google and Microsoft, this is a prospect of concern for many.

“The [Commission’s] proposal strongly prioritises trade and investment over public interest standards as these would need to be ‘trade and investment’ proof,” said the groups in a letter calling for the whole chapter to be dropped.

However the EU’s negotiating team argues that TTIP could help protect consumers better than they are protected at the moment. It added that contrary to concerns, the EU was not prepared to put public services on the TTIP negotiating table. ®