Every breath you take, every move you make...

Of course, in some cases, you'll need to allow those devices access, because of their claimed purpose - if you cut off the smart TV, for example, you'll not be able to watch Netflix. Some ferocious fettling of your firewall may block data that appears to be going to the wrong place, but working out what's legitimate and what's not can be pretty tricky. There are only so many hours a day you can look at WireShark. 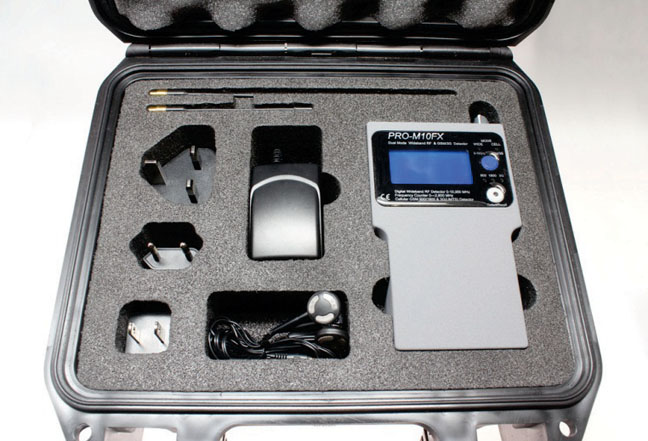 If you're worried about GSM bugs and similar devices, again, it's worth shopping around as the prices vary considerably. For instance, the PR10 from Spymaster will set you back £3,500 whereas a seemingly identical PRO-M10FX dual mode wideband RF and GSM/3G detector kit from The Spy Shop costs £1,999.

If you'd rather go to source for a wider range of products, then UK manufacturer of TSCM (Technical Surveillance Countermeasures) products JJN Electronics has it covered when it comes to making sure there's nothing untoward lurking in your home or office. 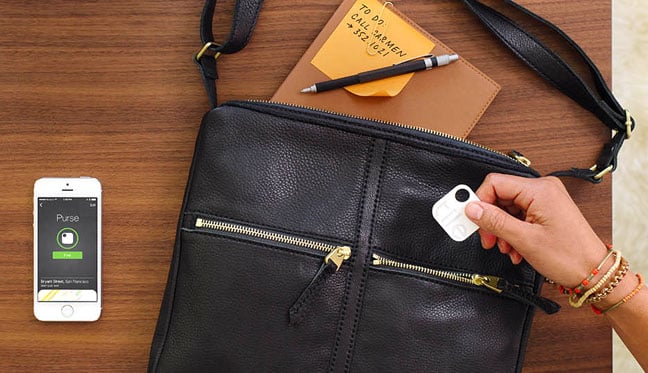 When it comes down to it, though, as long as we carry mobile phones and other gadgets with us, can we ever be sure that someone's not monitoring us?

At its very simplest, if someone knows that you turn off your phone each night, they can find out when you get up every day, just by sending you a text with delivery reports turned on. A British person can swear blind they're in the office, but if you call their mobile and hear a different ring tone, you know they're abroad. Your online posts can give away your location – even if you don't realise it, sharing a photo may pinpoint where you are.

We have started to become the panopticon – and perhaps that in itself feeds the desire to know ever more. To be certain where someone is, what they're doing. Who they're doing it with. We can obsess, and track, and monitor each other. We can feed our lust, or paranoia, or distrust with countless gadgets.

Or, perhaps, we can give the gift of honest communication, rather than surveillance. If you really care about someone, say it with words, not gadgets. ®