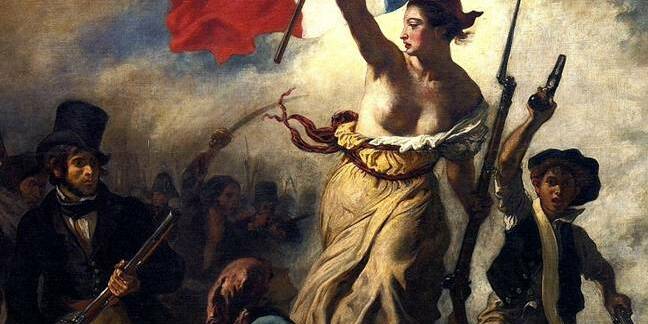 The French Prime Minister Manuel Valls has ruled out introducing restrictions on public Wi-Fi and access to Tor as a response to the Paris terrorist attacks.

Earlier this month, documents leaked to Le Monde suggested that the French police were asking for powers for the following (among others):

But the socialist leader has told the gendarmes to ficher le camp.

"Internet freedom is a great way to communicate with people, that's a plus for the economy," said Valls, saying it was "also a way for terrorists to communicate and spread their totalitarian ideology."

"The police look at all the aspects that better fight against terrorism, of course, but we must take effective measures," he said.

When it comes to Tor, the internet anonymizing service, Valls said there were also no plans to block the software or monitor its use. He said he had seen no proposals for such a scheme.

It seems the so-called cheese eating surrender monkeys can still teach the rest of the world a thing or two about how not to let the terrorists erode core principles. ®

Snitches get switches, apparently - as 802.11ax(ed) and sexy 6 moniker stitched

Wi-Fi Alliance allegedly axed army reservist for being called up. Now the Empire strikes back

Trade body gets sued by Uncle Sam, insists no wrongdoing

Of course they've crammed some AI in there too

Routers shipping with standard soon so don't get WEP behind