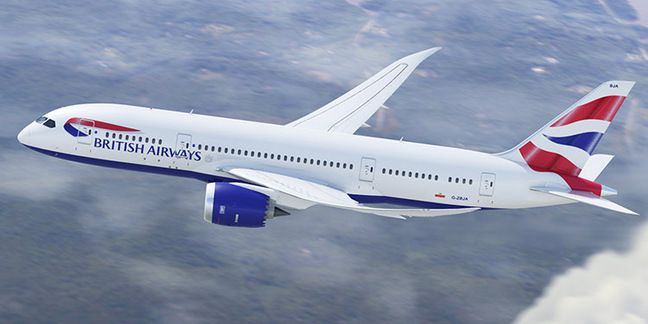 Two brands that people love to hate today stand poised to forge an alliance: British Airways plans to outsource call centre management to Capita, sending 1,000 employees into the belly of the beast.

The airline will offload the handling of nearly ten million customer calls from centres in Manchester and Newcastle, mimicking contracts Capita picked up with O2 in 2013 that saw it offshore hundreds of jobs to lower cost labour locations including South Africa.

Under the yet-to-be-finalised agreement, BA will send 1,000 workers off to Capita in a transfer of undertaking protection of employment (TUPE), union GMB revealed.

The plans to outsource more jobs were slammed by the GMB, which described them as "pennywise and pound foolish", following a meltdown that left 75,000 passengers stranded over a May bank holiday weekend.

BA has cut hundreds of workers from its software division in an effort to save on staffing costs, and some of the jobs went overseas to an outsourcer in India. It has been reported that 600 IT jobs had been lost since March last year.

However, BA’s parent company, IAG, has denied any link between outsourcing and the recent problems, though it has yet to provide a full and frank explaination for the outage.

“British Airways seems to want to become a virtual reality airline, with no employment responsibility and this plan further degrades the value of work and what work means to staff and passengers alike."

BA said it was conducting a review of its global call centre operations. "As part of this review we are talking with Capita about the services they provide," said a spokesman.

In a trading update today, Capita confirmed it has entered "a period of exclusive engagement" with British Airways to handle its 9.5 million calls per year. "No final decisions regarding the outcome of this engagement have been made," said the company.

Just last month, a major outage at a Capita data centre knocked out multiple services for customers – including a number of councils' online services for 36 hours.

Capita has also seen its fair share of financial troubles. In December, the outsourcer said it would axe roughly 2,250 staff, which includes sending more jobs to the subcontinent in order to combat a post-Brexit slowdown.

Five months before that, the outsourcer freed the last of the O2 call centre workers whom it had been slowly releasing over a period of nearly a year. ®