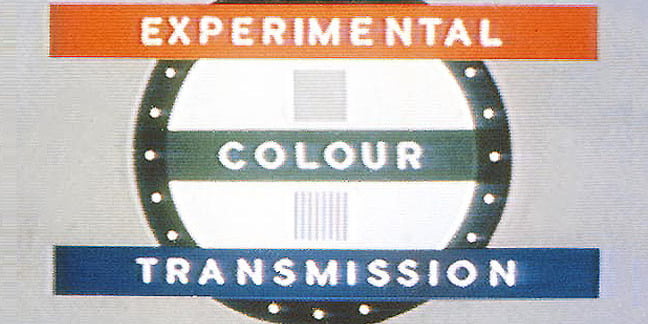 The BBC has launched a new service that will let users watch or listen to its programmes over the internet in the company of friends and family.

Named "Together", the system is built on top of BBC's Standard Media Player and works with any video or audio BBC content, including BBC iPlayer, BBC Sound, Bitesize, BBC News, and BBC Sport.

The developers behind the tool say it will enable users to sync much more accurately than trying to press the play button at the same time. "In fact, sync'd playback through BBC Together should be close enough to have a video or voice call at the same time and react to the big reveals in a drama, or enjoy the punchlines in comedy programmes together," they said in a blog post.

To use the service, users will need to copy-paste a BBC link into the BBC Together page to create a link to a group session that other participants can join. Only the user who created the group session can play, pause, rewind, and fast-forward the video.

The tool is designed to keep people "together even when they are physically apart" during the coroanvirus lockdowns. The BBC has seen viewership soar since the virus pandemic hit the UK, with May 10 being iPlayer's biggest day ever.

Dr Libby Miller, a senior producer at BBC R&D, said: “There may be physical distance between us, but that doesn’t mean we can’t enjoy great programmes with our friends, family, colleagues and classmates.

“We wanted to see if technology could bring people together to watch and listen to BBC shows remotely as a shared experience, which we’ve done with BBC Together.

“It’s important to say that it’s just a test at this stage – and we’ll be monitoring how well it works and thinking about how we could change it in the future, but we’re looking forward to seeing and hearing about the creative ways that people use it and getting their feedback on Taster.”

At the time of writing the BBC had not responded to The Register's questions on how the service would work with users outside the UK.

The tool is currently available on a trial basis on BBC Taster, the broadcaster's website for experimental tools.

The tool is not entirely original: a Chrome add-on called Netflix Party has the same functions and received plenty of attention as lockdowns commenced. ®

A simpler time at your fingertips