Good to go for July lift-off 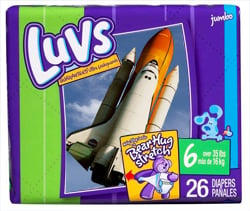 Endeavour's mission to the ISS was scrubbed twice last month due to safety concerns over a leak found in the shuttle's hydrogen vent line that connects to the shuttle's massive external fuel tank.

Early this morning, NASA simulated a launch day fueling by pumping 526,00 gallons of liquid hydrogen and liquid oxygen into the tank to check for signs of abnormal gaseous hydrogen leaks.

"There were absolutely no leak indications whatsoever noted on the two leak detectors," launch director Pete Nickolenko stated. "We'll continue to look at the data, and our next step is to move toward launch."

NASA boffins believe the cause of the trouble was a slight misalignment of the Ground Umbilical Carrier Plate (pictured below) that attaches a gas vent line to Endeavour's external fuel tank. The misalignment was likely putting uneven pressure on a seal, causing hydrogen gas to leak out during the extremely low temperatures that occur during fueling. 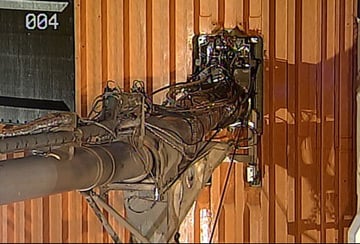 The agency said technicians realigned the plate and installed a new set of seals to fix the leak over the weekend.

Today, when the shuttle's liquid hydrogen tank was 98 per cent full and "topping" mode began, a vent vale at the top began cycling as planned, dispersing excess hydrogen gas through a vent system that carries it safely away from the launch pad. During the two June launch attempts, the hydrogen gas leak was detected outside the plate attached to the external tank.

Endeavour's STS-127 mission to the International Space Station will feature five spacewalks and the completion of Japan's Kibo laboratory. The module will provide the ISS with a "front porch" that allow experiments to be exposed to space. ®

NASA's CAPSTONE silence down to a software flaw

There's a code nasty on a spacecraft in deep space... not the first mission to suffer and won't be the last
Science8 Jul 2022 | 49