Christian Ude, the mayor of Munich and occasional political cabaret artist, is trumpeting the cost savings made by switching from Windows to Linux, claiming his city has saved over €4m over the last year alone.

Ude claims that Munich's IT department saved about a third of their total budget last year by dumping Windows and Microsoft Office in favor of Linux and OpenOffice. Buying new Windows software and upgrading systems so they could actually run it would have cost over €15m, with another €2.8m due in 3 to 4 years of license renewal, according to official figures. 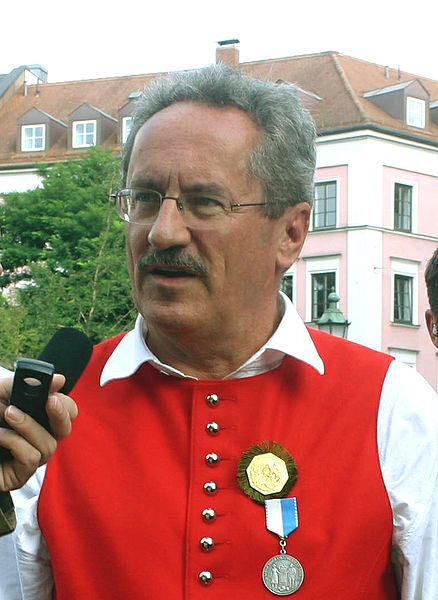 By contrast, the shift to Linux meant that the city could carry on using older hardware that wasn't so stressed by the operating system. Support calls to help desks fell from 70 a month to 46, and Ude stressed he had included support, retraining, and porting costs in his calculations, local newspaper Golem reports.

Munich was the first major city to shift its internal government to open source code when it announced Project LiMux in 2004. The decision was highly unpopular with Microsoft and was delayed repeatedly, at first over concerns that Linux might be in patent trouble, and then again because of concerns over the brevity of the pilot project.

Nevertheless, with savings such as these more and more governments are looking at Linux as a viable alternative. LibreOffice reports that the French government has signed up to move 500,000 computers from Redmond applications and to install the free open source software suite instead, and other European governments have also been examining such schemes. ®