Asus customers who forked out for a Nexus 7 before the price drop on 29 October have been offered a £25 gift voucher in consolation.

The coupon is limited to those who bought their device directly from Asus or Google, and not only must the slate be registered with Asus, but customers will have to provide proof of purchase too.

Nexus 7 owners who bought their tablet before 29 October have until the end of the month to register. And the £25 voucher must be used before the turn of the year. But at least folk annoyed to have missed October's repricing announcements can now grab themselves a free Nexus 7 case or some such from the Asus store. 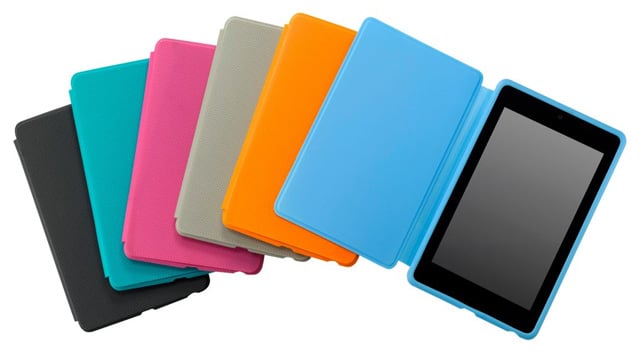 Check out the Asus Nexus 7 website for further details.

Considered splashing out on one yourself? Read what we thought about the Nexus 7 here on Reg Hardware. ®