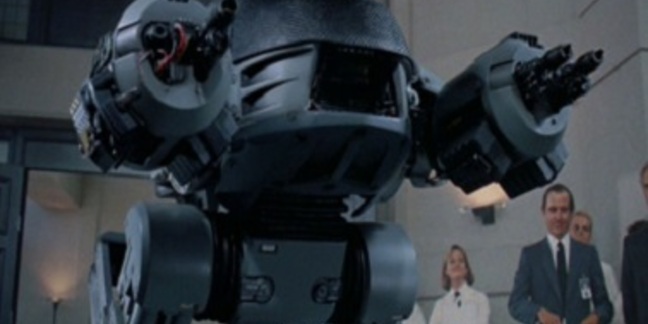 The arrests were made as part of a international operation led by Europol which aimed to clamp down on the criminal use of Remote Access Trojans (RATs).

A Liverpudlian man, aged 19, was also brought in for voluntary questioning.

Police sources told us the suspects were not linked to each other.

The UK operation was organised by the National Crime Agency (NCA) and carried out by local forces.

Meanwhile, a further 11 people were arrested in Estonia, France, Romania, Latvia, Italy, and Norway, all in connection with the case.

The NCA warned that criminals can use RATS to "turn victims’ webcams on and off, access banking or other personal information, download new and potentially illegal content, and instruct the victim’s computer to help commit acts of criminality, such as Distributed Denial of Service (DDOS) attacks".

Victims are generally snared when they click on a false link and may not know their machine has been infected.

Andy Archibald, deputy director of the NCA’s National Cyber Crime Unit, said: “The illegal use of remote access Trojans is a significant cyber crime threat, demanding this kind of strong, coordinated response from an international to local UK level.

"Suspected users of RATs are continuing to find that, despite having no physical contact or interaction with their victims, they can still be identified, tracked down and arrested by the NCA and its partners," he added.

“This operation demonstrates once again that all of UK law enforcement is working to respond effectively to cyber crime, and together we will continue to collaboratively target those who use technology to misuse other people’s devices, steal their money, or unlawfully access confidential information," said Archibald. ®