Apple has asked the US Patent and Trademark Office to grant it the rights to produce facial-recognition features for iOS devices.

Apple’s patent application, filed in 2014 and published Thursday, describes a system for selecting contacts via facial recognition and then tagging their faces in photos.

This, Apple argues, will allow iPhones to automatically find a person's contacts in an image and share the photos with those contacts. 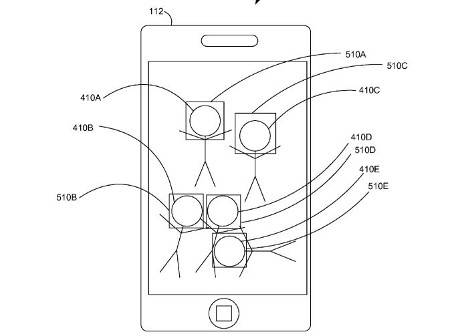 Apple wants to spot and tag your contacts

Apple envisions the photo recognition being used both for tagging and organizing shots of contacts on the phone, and integrating with social media sites to tag users in uploaded photos.

Google has also been tied to the development of facial-recognition tools, an issue that was brought to light by privacy-conscious users when the Chocolate Factory began dabbling in augmented reality back in 2013.