Help! I'm trapped on Schrodinger's runaway train! Or am I..?

There's an app for that, and it's utter pants

Something for the Weekend, Sir? Sitting in my tin can far away from home, I marvel that I got here at all.

No, not a tin can. It's a budget hotel room with lots of space, which is an oddity. Apparently, even in cheap lodgings they still maintain a room wider than one's outstretched arms – the backpacker digs' equivalent of a royal suite (i.e. with its own bucket) – and I'm in it. And it's all down to an app on my smartphone.

You see, I am one of those suckers who agree to join customer loyalty schemes and occupy my rare free hours of wake-time counting up reward points and devising intricate and acrobatically inconvenient schemes for claiming them back. Although I am far from being a globe-trotter, one of these loyalty schemes is for a hotel chain.

Luckily for me, they have a low-cost brand. They use it to enhance the contrast with their mainstream luxury boutique hotels for the well-heeled and terminally pathetic. Best of all, the cost of a budget hotel room after reward discounts is way cheaper than Airbnb, with the added bonus of not having to pick other guests' pubes out of the shower drain, share toilet paper or be kept awake all night by strangers' floorboard-vibrating bed farts.

And don't believe all that rot about Airbnb properties being more "local" (what does that even mean?) or "integrated into the community". My hotel shares a wall with one of the city's principal mosques, so speaking as a Christened half-Jewish pagan, I feel integrated. Its almost-consecrated location might also explain the hotel's choice of brand for the bathroom fittings. 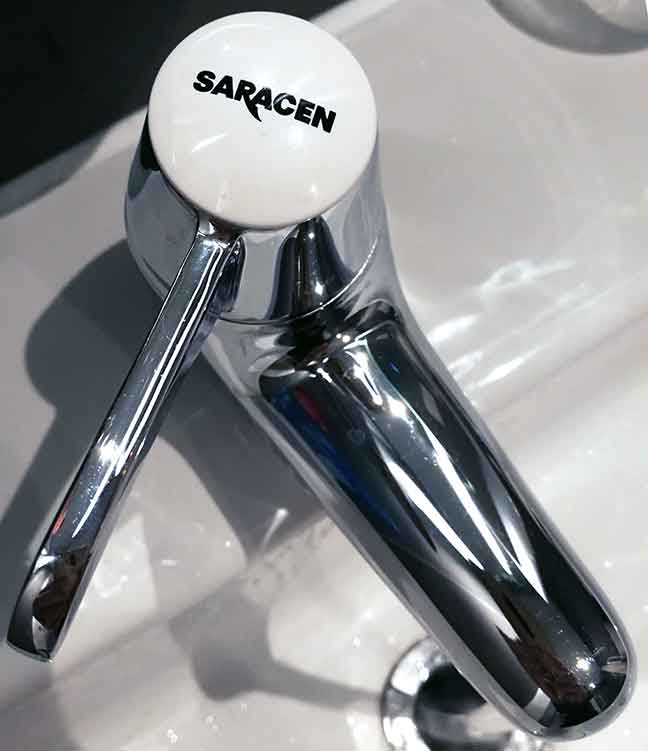 Just a wave of my customer loyalty smartphone app was enough at the reception desk to ensure I was rewarded the best room in the house. That's just as well as I'd read complaints in the online reviews that some guests didn't appreciate having a shower in the bedroom itself nor a toilet seat six inches from their pillow.

"We're upgrading you to MAX!" they told me. I kid you not, my room number is 737: I am in 737 MAX. Nothing foreboding about that, of course. I guess it's just the room that Boeing employees wouldn't let their backpacking children stay in.

It turns out the most spacious room in a budget hotel is simply the one normally reserved for wheelchair users. There's no extra furniture, just more empty floor area than you'd expect, and there are red cords dangling from the ceiling here and there. I worry that I might pull one by mistake during a midnight visit to the bathroom, leading to a team of paramedics breaking down the door to find me scratching my bare arse and wondering why the cistern won't flush.

Actually, the hotel app is rubbish. The booking system is slow, the property information incomplete and some of the buttons don't do anything at all. From time to time, the app flashes up a notification inviting you to install the app… er, that you're already running. Much better to book using a proper computer. Still, flashing the screen around got me the Presidential Disability Suite. Franklin D rocked a wheelchair, remember, and I'm a fan.

This, however, pales into insignificance with the tedious and frankly silly collection of smartphone apps I had to juggle to manage my train journey to get here. Yes, it's my own fault for trying to navigate my way across France on public transport in the midst of a general strike but surely that's precisely the kind of thing digital communications ought to be able to help you with, don't you agree?

The French train company, SNCF, has been doing its best by notifying travellers with bookings every day at 17:00 which of the following day's trains would be running and which would be cancelled. I'm a lifelong union member myself and I fully support the workers' rights to… oh buggeration, my TGV's been rerouted to set off from a city 300km away. Fucking union arsewipes – sack 'em all bastard wankers.

Oh well, I thought, I'll just have to work out another way. Fire up the SNCF booking app!

A banner at the top informs me that I should seek information about which train services are running by checking its Twitter feed. So I launch the Twitter app. SNCF on Twitter says I should check via the idiotic INOUI brand for TGV bookings. So I launch the INOUI app. This tells me I should check with SNCF or, if I want more information, click on a highlighted link. I click on it: it links to a one-sentence message that tells me there is a strike on and that train services may be affected.

Two hours of thumb-numbing smartphone tomfoolery later, I have worked out my own alternative route via multiple connecting services. This was made more challenging by the SNCF and INOUI apps providing contradictory information about the same journey. Best of all is they can't agree on where my TGV will actually go. Will it reach its terminus as usual or will it apparently go inexplicably missing from the tracks in the countryside outside Lille? According to SNCF and INOUI, it will do both. It's Schrodinger's train.

Just as I go to bed, the Eurostar app sends me a notification reminding me to get to my local station on time tomorrow to catch the TGV that's been cancelled.

As you can see, my much prolonged, zig-zag route up the country and into Blighty worked, no thanks to these ridiculous apps. It wasn't all bad: I got to see more French farmland than I expected and experienced first-hand the extraordinarily rich cultural variety of train station beggars that France has to offer the modern rail traveller. On the way, I even spotted Harry and Meghan taking the lifts. 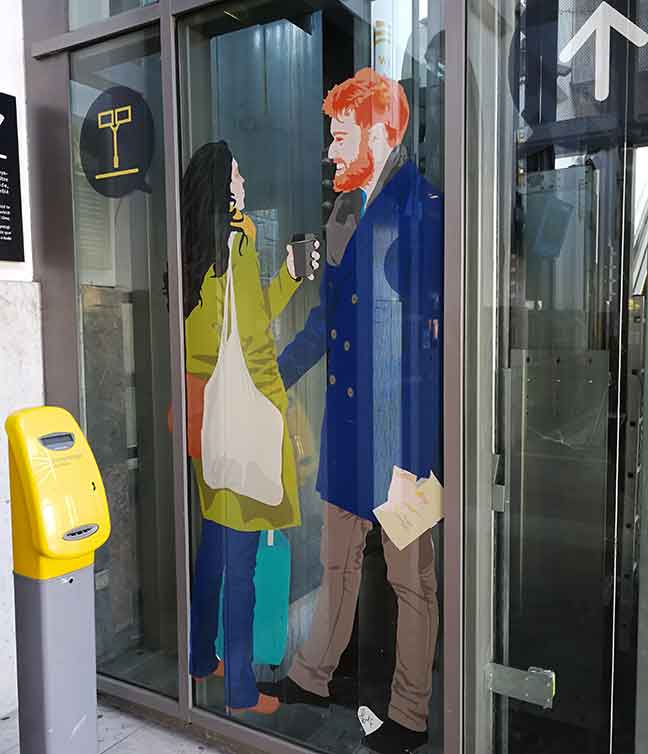 One thing I did learn during my tedious, multi-stop journey was that the French government kissed and made up with the trade unions. Any excuse to kiss each other, this lot: Brexiters, you were right after all. I'm hoping strike action will be tuned down for my return trip in a week's time but otherwise yes, oh workers, brothers, sisters, comrades, flinching cowards and sneering traitors, I'm with you all the way, right?

Except for the tosser in charge of your apps. Sack the bastard.

Alistair Dabbs is a freelance technology tart, juggling tech journalism, training and digital publishing. He is currently glued to the TV in his palatial albeit mostly empty hotel room. You might think there's nothing decent on Freeview but, having experienced months of French TV, he says you have no idea how lucky you are. @alidabbs