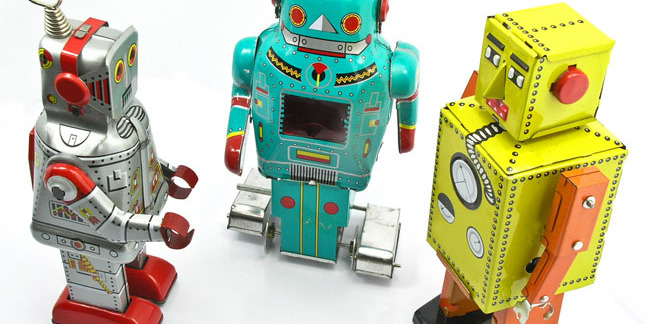 Microsoft has acquired UK robotic process automation (RPA) specialist Softomotive for an undisclosed sum, snatching a bigger foothold in a market attracting interest from investors and other large software vendors.

He said he expected other software vendors to join the buying spree. "Given the current recession and focus on projects that reduce cost, the timing could not be better."

Microsoft's web-based design of UI Flows could not compete with major RPA design studios, which have a richer set of features it now gains with Softomotive, Le Clair added.

Microsoft also gained "surface automation features" – a combination of screenshots, image recognition and OCR – a specialism of the RPA vendors.

TechMarketView research director Angela Eager said the merger could give Microsoft the ability to combine its low-code capabilities in its Power portfolio with RPA.

"There is a focus on making RPA for Windows tasks affordable and 'build a bot' capabilities more accessible, which expands the addressable market," she said.

Microsoft is not the first big software vendor to show an interest in the RPA market. In 2018, SAP bought French RPA specialist Contextor.

Enterprise software vendors getting into RPA have to walk a fine line, though. The whole point is to give an ageing application estate a facelift, offering new UIs and automation. But if they do it too well, it could take away incentives for the application upgrades on which the big vendors rely. ®

There's gold in your biz's processes and mining them is the future, says bloke behind topic's first practical guide

Automated mercy for those knobbly pointers