Seeing as real 5G isn't even here yet, you could just get a OnePlus instead of an iPhone 12 and save loadsamoney

Priced at £329 in the UK (and €349 in Europe), and landing next month, the OnePlus Nord N10 5G represents a solid budget mid-ranger, touting a Snapdragon 690 platform, paired with 6GB RAM and 128GB internal storage. The display is a 6.49-inch FHD+ affair, with a refresh rate of 90Hz. In terms of battery, you get a 4,300mAh cell paired with OnePlus's proprietary 30W Warp Charge 30T wired charging. 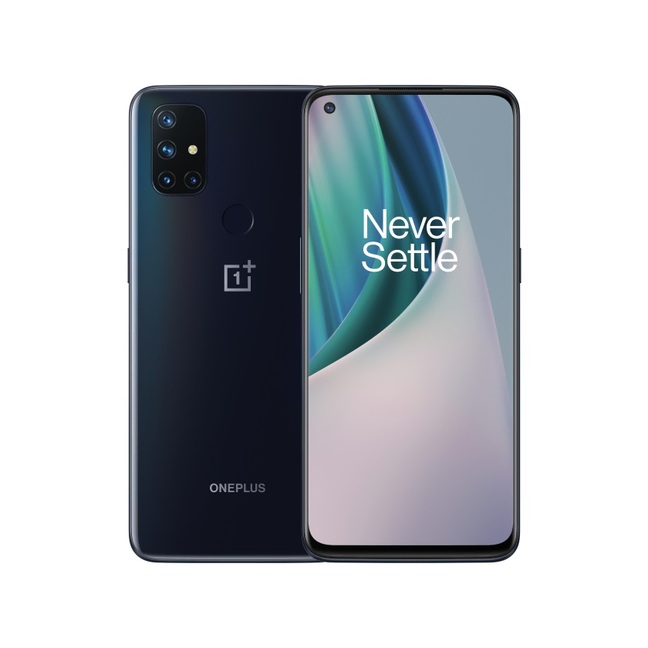 To the rear is a four-camera array, topped by a 68MP primary sensor. There's also ultra-wide, monochrome, and macro sensors — but no telescope or periscope lenses for real optical zoom.

The OnePlus Nord N100 is positioned to challenge bargain-basement devices like the Realme 7 with a price tag of £179 (€199). Here, OnePlus has swerved the traditional MediaTek silicon found in this category, replacing it with a Snapdragon 460 chipset. This is accompanied by 4GB RAM and 65GB storage. 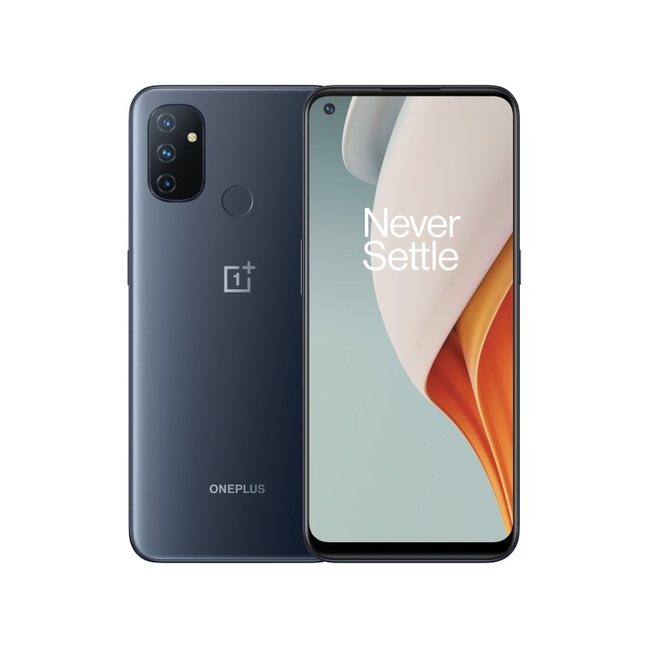 Yes, we have a 5G iPhone now. But that doesn't mean 5G has arrived

OnePlus was rather generous when it came to the battery, providing the N100 with a 5,000mAh cell capable of 18W fast charging. At the back there's a 13MP main camera, which sits above portrait and macro lenses.

The Nord N100 will go on sale on 10 November, with the Nord N10 5G expected to hit shelves later in the month.

Both devices suggest OnePlus is trying to move beyond its tried-and-tested routine of selling sub-flagship phones, and is instead trying to move towards the cheaper depths of the market, where the higher volumes are. Of course, this also happens to be among the most competitive sections of the smartphone market, with Xiaomi, Realme, Samsung, Nokia, and others all vying for control. ®