ZX81 killer in a post-Spectrum age?

Journalists unsurprisingly homed in on the new computer's unorthodox language. In response, Altwasser told them: "We chose Forth in preference to Basic because of its speed and flexibility. In Forth you can define your own functions and tailor your program exactly to your needs - that's why it is so exciting. Forth is also so much faster - it's ten times faster than Basic."

Ten times faster despite running on the same Z80A processor that was found in the Spectrum and being clocked to 3.25MHz, eight per cent lower than the Spectrum's 3.5GHz. Benchmark tests carried out by reviewers indeed showed a significant speed lead.

The Ace had just 3KB of Ram - more than the ZX81 but a lot less than the Spectrum. But then it didn't need so much. Forth is a language that makes for compact code - functions are compiled at runtime - and can happily operate in a lot less space than Basic can. 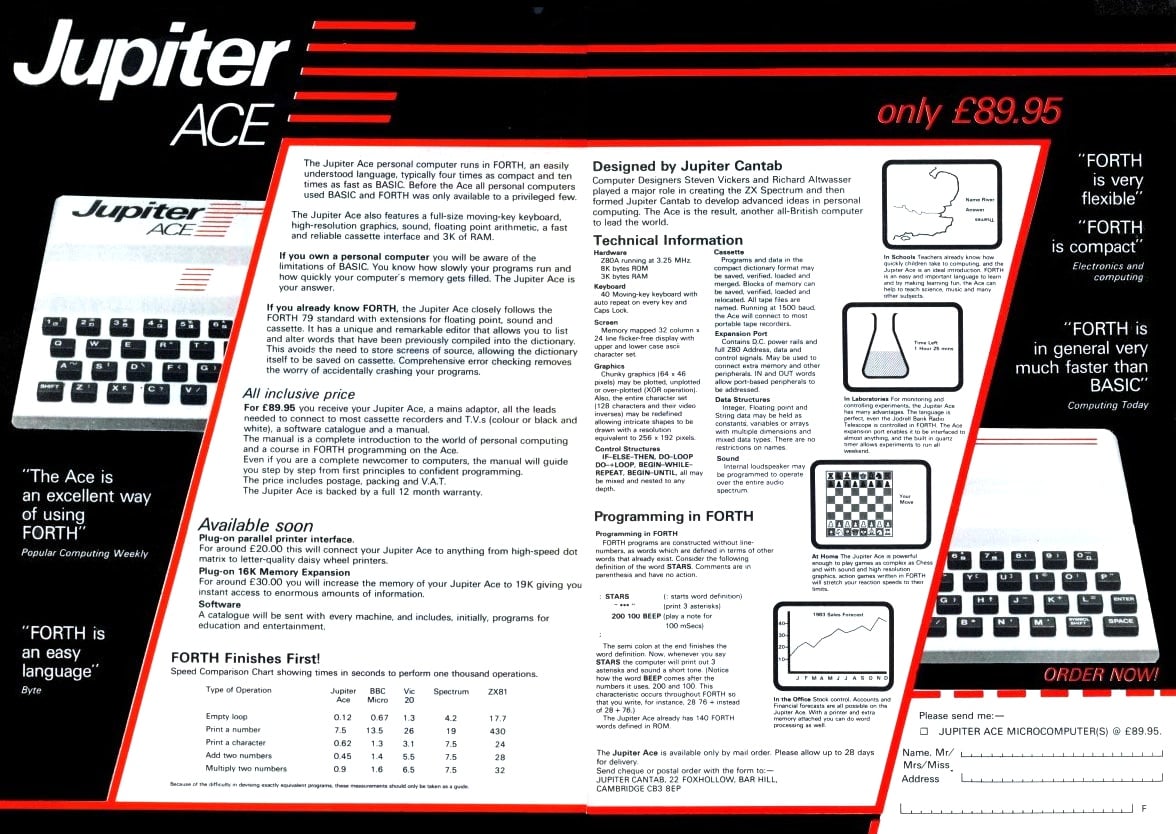 Still, that didn't help the Ace stand out in a market where 16-32KB of memory had become the norm. Neither did its use of monochrome graphics - an unusual design decision given the developers' early keenness, recalled by Vickers, to pitch partly the Ace as a games machine. As it turned out, although they had written games in the past, neither Vickers nor Altwasser found they had the time to produce the number of titles needed to get such a market rolling.

Unlike the ZX81, the Ace could generate sounds and present lower-case characters. It also had, albeit a crude one, a keyboard with moving keys in place of the ZX81's touch-sensitive deck, though as Personal Computer World reviewer Mike Curtis noted: "Each key needs a firm push in the centre otherwise it is liable to tip sideways and not make contact."

It's tempting to look at the Ace's specifications and see them very much as exceeding those of the ZX81 but not of Sinclair's follow-up product. Should Altwasser have given the Ace colour graphics, souped up sound and such?

"There were doubts," says Vickers of the initial design specification, "but we didn't know what to do about them so we said, 'look it's a good machine, let's make it'."

But they couldn't ignore the rest of the market. At launch, Altwasser and Vickers were touting a 48KB expansion pack, an add-on colour board and a plug-in printer port. The memory and the printer link, it was promised in August 1982, would be on sale by Christmas.

"We are not trying to make everything for three farthings," Altwasser told Your Computer at the time, despite the fact that the machine was packed in a low-cost, vacuum-formed plastic casing - the Ace's "worst feature", wrote Your Computer reviewer Bill Bennett. 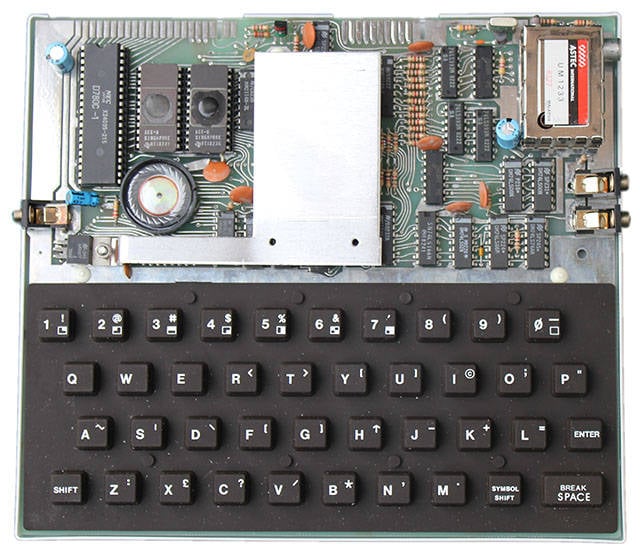 But with the need to control costs and ensure a quick time to market, an injection-moulded case would have to wait. "An ABS case would have looked much better but would have have taken a considerably longer period to tool up for," says Altwasser now.

The Jupiter Ace formally went on sale on 22 September 1982, priced at £89.95 including sales tax and shipping. The firm operated out of Altwasser's suburban house just off the Huntingdon Road in Cambridge, initially in a spare room, though when that was required for Altwasser's new-born son, the Jupiter operation relocated to the garage. Quickly outgrowing the garage, they soon moved to an office building in Cambridge's Bateman Street, just behind the University's botanic gardens.

Forth was central to the Jupiter Ace's design and it was no less key to the company's sales pitch.

"Comparing Forth to Basic is like comparing a Gothic cathedral to a mud hut," Vickers said at the time. "It's about time someone got away from Basic."

He told Micro Computer Weekly: "Forth is entirely interactive. You type in one word and the system automatically looks it up in a dictionary of definitions and then executes it. The user can define new ones and programming is like writing subroutines." 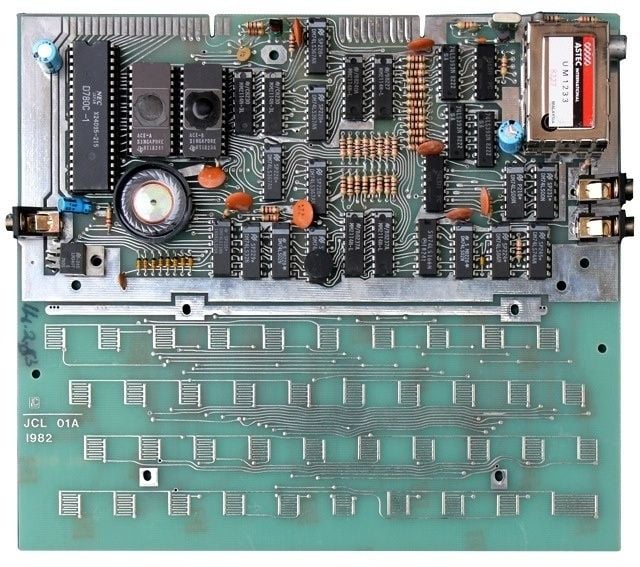 Many folk were tempted by the new language and by Jupiter's new machine. By December 1982, the company had signed retail deals - a big step forward into the unknown for a small company managed and operated by two techies - with chains Laskys and Debenhams to put the Ace into some of their high street shops, with distributor Micro Marketing managing the process. Christmas 1982 was boom time for the UK microcomputer industry.

It was promised that production would be doubled in January 1983 to ensure shops got sufficient stocks. Michael Scott, Micro Marketing's MD boasted: "We are looking to take 25 per cent of the market for micros costing under £100."