Special report As the months go by, the world's tech giants again and again face off in court alleging patent infringement, usually to bag some extra cash and derail their rivals.

In the last few years we've seen various landmark lawsuits in areas as diverse as the inner workings of the software within Android (Oracle v Google), and the physical design of smartphones (Apple v Samsung).

Though these showdowns triggered endless headlines, had influential outcomes, and were strategically important to all those involved, there's another area of technology where a flurry of lawsuits could have profound implications: the data centers housing cloud computing.

And if recently granted patents spotted by The Register are anything to go by, the ground is being prepared for a legal battle here.

Since June this year, the US Patent Office has assigned patents to Google, Microsoft, Amazon, and other sophisticated tech companies; patents that cover many of the methods and techniques used to run warehouses of servers.

Patent applications take anywhere from four to ten years to filter through the system and gain approval, give or take, so these designs reflect the wave of invention that has spread through large cloud data centers in the past decade.

But there are signs that some of the patents being granted could lay out a new battleground for companies to legally spar in. 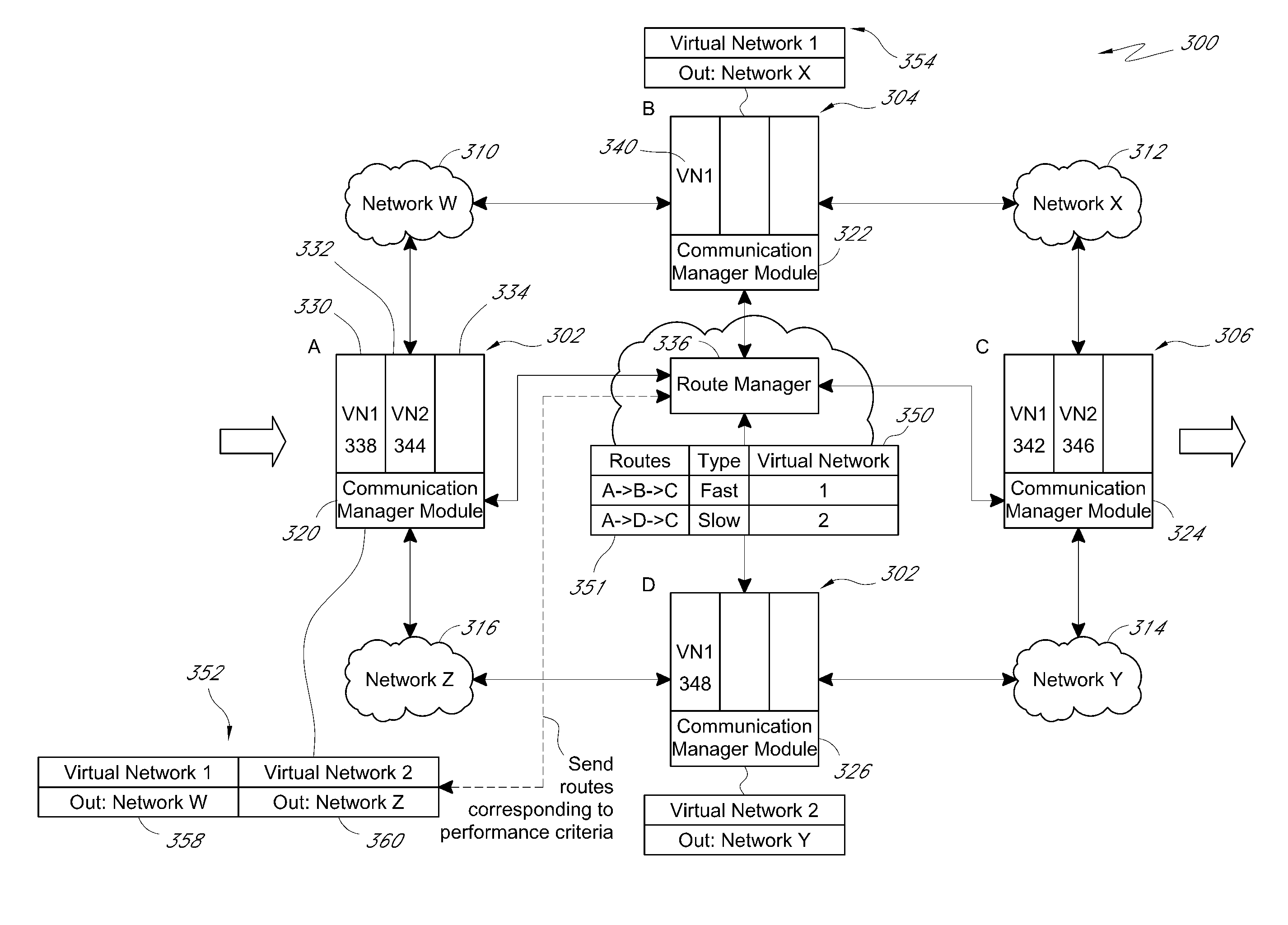 Microsoft, by comparison, got granted one on "Claims-aware role-based access control" (8,766,255), which details "the formulation of a security token that specifies role information corresponding to one or more roles of a requesting entity that is to request an action to be performed on a resource."

Authentication mechanisms are vital cogs in the engines of large for-rent computer farms, so though these patents do not necessarily infringe on one another, it's likely that any large cloud provider has implemented systems covered by the patents.

Similarly, Amazon's patent on "Custom routing decisions" (8,767,558) which details "a system for determining a routing path for network data packets through a substrate network associated with a virtual network having virtual components" has similarities to Google's patent on "Semi-centralized multiple path routing" (8,755,389) which details "methods, systems, and apparatus, including computer programs encoded on computer storage media, for semi-centralized routing."

Again, the implementation details and designs of these systems appear to be unique to each patent. Nonetheless, the ramp up of patent applications in this area is troubling: it's all fuel for legal action.

The cloud technologies deployed by these big names form a Venn diagram, at the center of which will be a shared thicket of independently developed but necessary software and hardware. And now that tech has been patented.

But it's important to note that while Google, Amazon, and Microsoft are amassing patents in these areas, they could be doing so for radically different reasons.

"Motivations may vary depending on a company's objectives," Ria Farrell Schalnat, a counsel and registered patent attorney for Dinsmore & Shohl, explained to The Register.

"First, companies may have programs to award innovation and commit to establishing a stable of patents for all sorts of reasons. One strategy is to utilize a patent portfolio for cross-licensing purposes. Others may use their portfolios defensively as a form of détente – a given company may not be willing to start a patent war because they fear a counter-suit by the target.

"Also, rather than claiming broad spaces, companies may be trying to build picket fences around specific areas of intellectual property. These patents, while titled broadly, may be for very esoteric tweaks in a given technology area. It is entirely possible that companies with seemingly overlapping 'titles' have each carved out their own paths in a technology area once the claims are analyzed. Finally, patents may be used to enforce their right to exclude competitors from utilizing their intellectual property."

What does the future hold?

The motivation for filing these patents are likely varied, and the outcome is unpredictable, but it's worth making a mental note that patents for massive data center administration have started to filter through the system.

After all, the potential fallout of a data center intellectual property lawsuit is chilling: Apple almost managed to ban the sale of some Samsung products in the US due to an alleged IP violation – what if Microsoft was able to ban Google from operating data centers using some IP-violating tech also?

On the other hand, some companies may simply be filing patents because some of their engineers are genuinely proud of the things they have worked on.

"It's really about recognizing human ingenuity and rewarding that and allowing people to capitalize on that – it's been well recognized that the intellectual trades are the future of all of commerce," Schalnat added.

At the time of writing neither Microsoft, Amazon or Google had responded to requests by The Register for comment on the matter. ®