What's in a name?

Colour photo scans at the time cost between £40 and £80 a pop – the equivalent of £100 and £200 today. To save money, many big publishers sent off their images to be scanned in the Far East for £20 each, typically receiving the colour separations two weeks later.

Every time I ran to the typesetters and back, I was appalled at how magazine production was every bit as Blue Peter as my University Union rag. I was working on a computer magazine! Can’t someone get computers do all this photo jiggery in a computery kind of way without the rip-off prices? 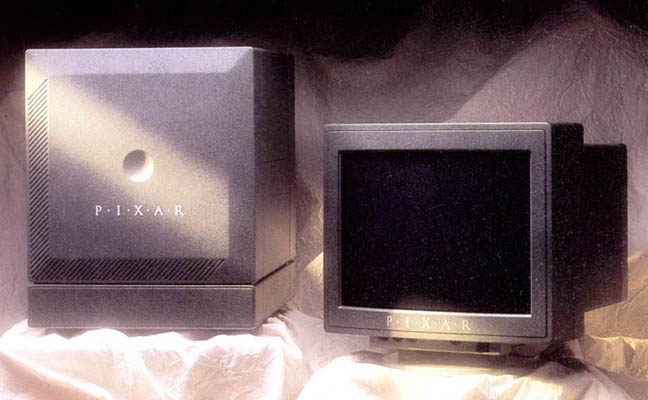 Back in the States, Thomas Knoll’s younger brother John fully appreciated the potential of computer-controlled digital imaging because he was a few months into a new job working for George Lucas at Industrial Light & Magic (ILM). He also knew it was toe-curlingly expensive because he’d seen how much the Pixar systems at ILM cost.

On a trip back home to visit his sibling, John discovered that Tom had been wasting valuable thesis-writing time programming a bunch of custom image processing tools for his Mac Plus. Even more surprising was that Tom’s work looked very similar to what he’d seen on the Pixar. The two pitched ideas off each other to see what else could be achieved on the (relatively) cheap Mac Plus. 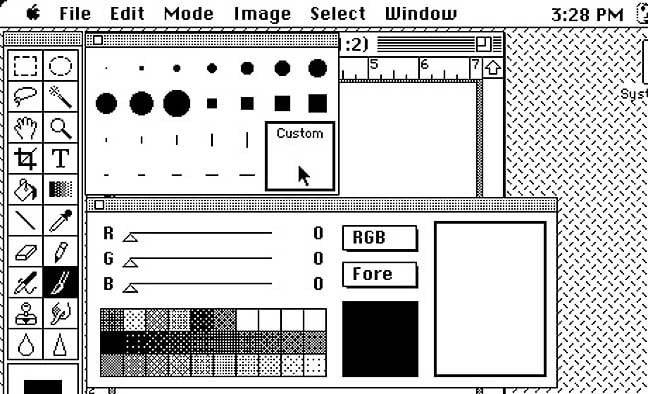 Oh, your tools are so big, I don’t know which to lay my hands on first.

Switching from a command-line interface to the Apple GUI via the MacApp framework, they packaged their set of imaging tools under the unexciting name Display. “It was little more than a display and file format translation utility,” recalled Tom Knoll five years ago before Photoshop’s 20th anniversary.

As the toolset expanded, in 1988 they renamed it ImagePro and John began to think they could market the software commercially. Initially, Tom had baulked at the prospect of completing a commercial software package but John, “full of naive optimism”, had insisted that if Tom could write it, John would figure out how to make money from it.

“ImagePro… I loved that name,” insisted John, but a couple of months later he came across an image processing program from MediaCybernetics also called ImagePro, so they had to come up with something else. For a few months, they toyed with PhotoLab until John performed a demo for Electronic Arts, at which someone pointed out there was another existing program called Deluxe PhotoLab. 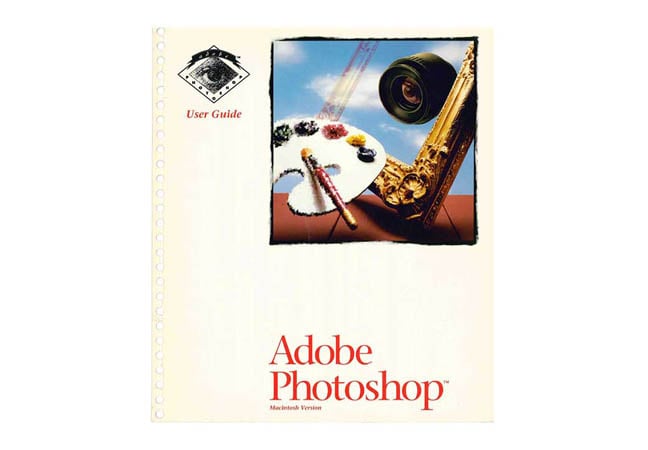 The user manual stated “The Adobe Photoshop program is a photo-retouching, image-editing and color painting software for the novice and professional alike.”

In the end, a potential supplier suggested the name Photoshop while being treated to a demo by Tom. The story goes that Tom said: “That sounds nice, can I use that?” and the other bloke replied: “Yeah, no problem”. Surely this is the equivalent of a plumber working on the Abbey Road Studios toilets sidling up to Paul McCartney and muttering: “Major Arsehole sounds terrible, mate. How about Sergeant Pepper instead?”

By this time, John had been touting ImagePro/PhotoLab/Photoshop all over Silicon Valley and at nearly every booth at that year’s Seybold Conference, but without immediate success. Even Adobe, still too pre-occupied with its Postscript page description language and expanding font library to worry about picking up a graphics application program to go alongside Adobe Illustrator, hesitated. The Knolls tried to pitch it to SuperMac as a file format translation utility but were turned down as the company already sold a package called PixelPaint. 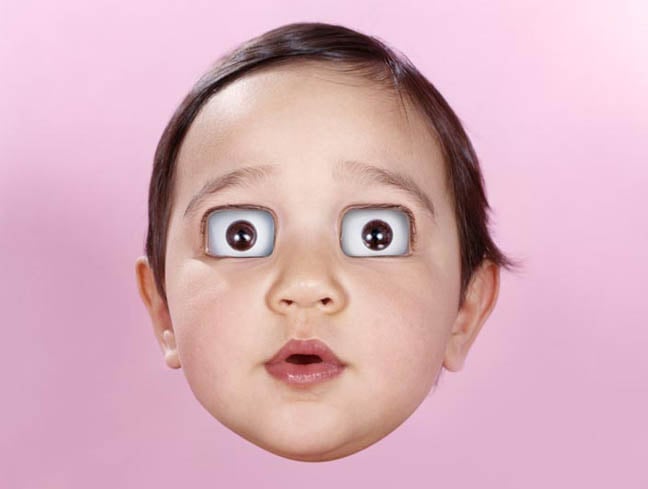 Are kids watching too much TV? For The Guardian. Artwork courtesy of Steve Caplin

The break came later in 1988 when BarneyScan agreed to bundle Photoshop 0.87 with its scanners and managed to ship 200 copies. Buoyed by the positive response, in September John returned to Adobe with a new Photoshop demo and apparently left the company’s chief art director, Russell Brown, raving about it. As those who have met Russell can attest, he is still raving to this day.

Next page: Creating an impression
Page: